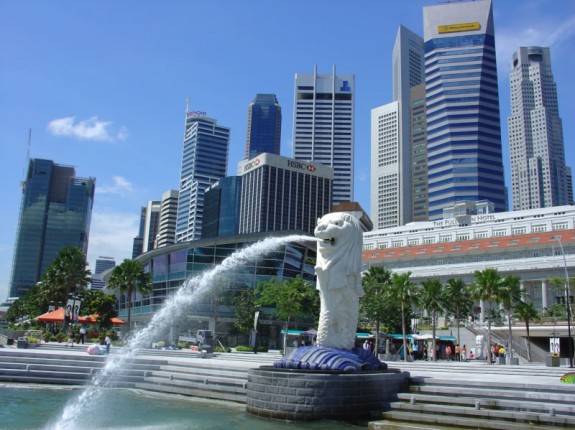 Singapore is a city-state in the South East of Asia and it is located only 85 miles (137 km) north of the equator line. Once a lush country with pristine rainforests, Singapore has rapidly developed economically and is now greatly urbanized (some rainforests still remain, though). Among the top ten attractions in Singapore we find on our list the number one: the Chinese New Year Celebration (also known as the Lunar New Year) which takes place in February. It is a wonderful celebration that lasts for an amazing 42 days. Be careful, though, many shops and restaurants close during this holiday. Secondly, the Singapore Zoo can offer you and your family a day to remember and the Botanical Gardens are the perfect place to relax and take awesome pictures. The number three spot is taken by one of the three beaches on Sentosa. Go ahead, frolic in the water and soak up the sun. 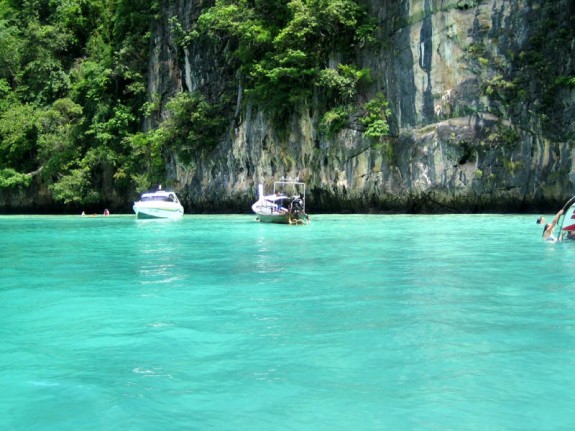 Chiang Mai is the largest city in northern Thailand and the country’s second largest city. It has made the list as one of the 25 best destinations in the world in 2012 according to a popular travelling site. There’s a reason Chiang Mai Thailand made the list: it is absolutely spectacular! Fourth on our top 10 attractions in Asia is the Devi Mandir, the mostvibrant of the city’s two Hindu temples. Bright colors enchant the eye and offer an architectural delight. In the fifth position, we findWatMahawan- a temple adorned with sculptures of deities, dogs and lions playing with monkeys. 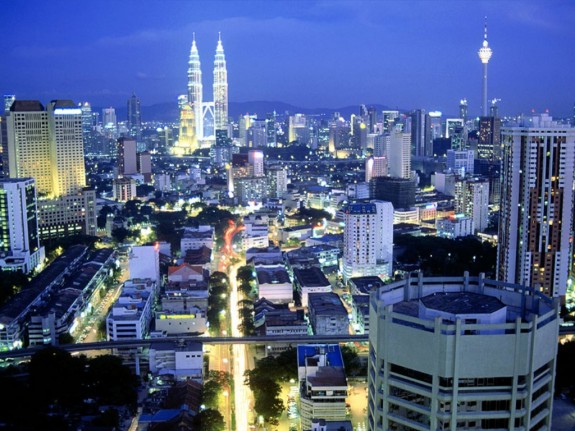 Penang is an island on the coast of peninsular Malaysia. The perfect fusion between the West and the East, Penang Malaysia offers tourists a great variety of places to see. Have a walk on the streets of George Townthat has earned a spot in UNESCO’s heritage site list and number six on our list. Number seven brings us to the Muka Head National Park, a beautiful and serene place. But if too much serenity is not for you, then spend all your money on trinkets at the flea market in Little India,our number eight. 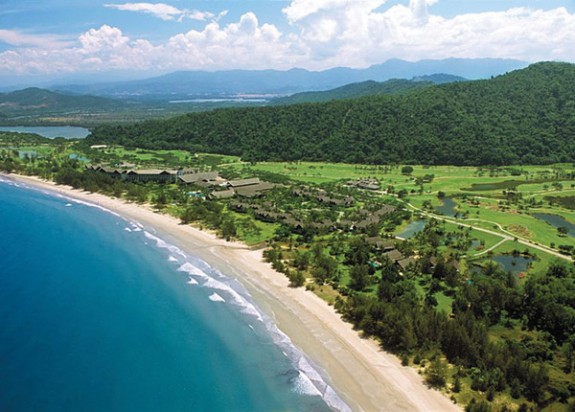 Although located on the northern portion of the island of Borneo, Sabah actually is one of the 13 states of Malaysia. Hop in a boat and take a cruise along the Kinabatangan River, the ninth attraction on the list or visit the number ten, the rehabilitation center for orangutans, Sepilok Sanctuary, where you can admire these beautiful creatures in their natural habitat.

Some Useful tips for traveling in Asia 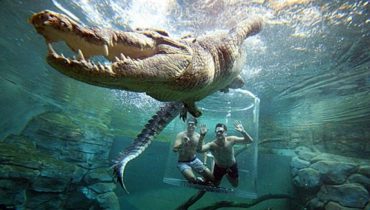 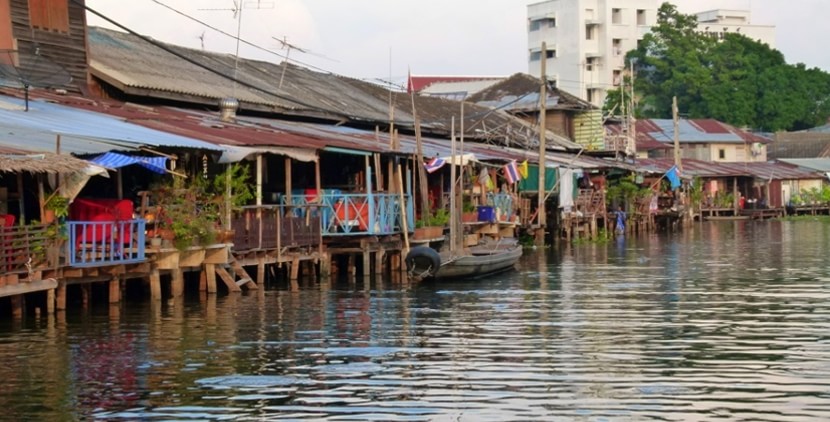