The wonderful city of Amsterdam only started out as a modest fishing village to become one of the most noteworthy ports in the world during the Dutch Golden Age. Today, it is not only the capital of Netherlands but a prominent financial center.
It is an exciting new step in life to move into Netherlands. In case you are wondering where to stay in Amsterdam, there are a number of places that are beautiful, have local amenities close by and are free of crime. The top 5 places to live in Amsterdam include; 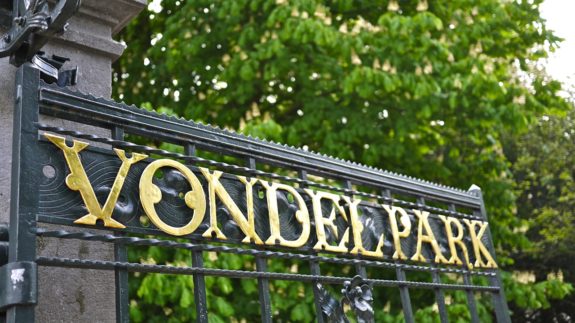 The Old South is a posh area that is near the city center and provides well-maintained, spacious and privately owned houses. Duivelseiland is a good place here with restaurants, market shops and apartments. Parking is not as congested as in the center and waiting time for parking permits shorter. The Vondelpark has a variety of luxury shops, cafes and upscale restaurants to give the best of urban living with a suburban touch. 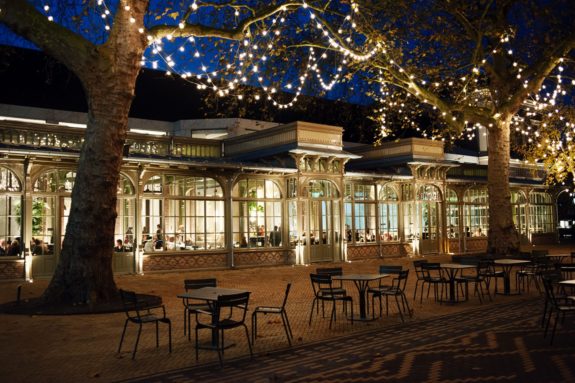 In the 17th century, this is where the middle class citizens of Amsterdam would buy gardens to build garden houses. The area has remained true to its heritage since then. Plantage is home to the city’s zoo and botanical gardens and it is a quiet and leafy area. There are a number of grand buildings which are spacious making it an ideal place to live. 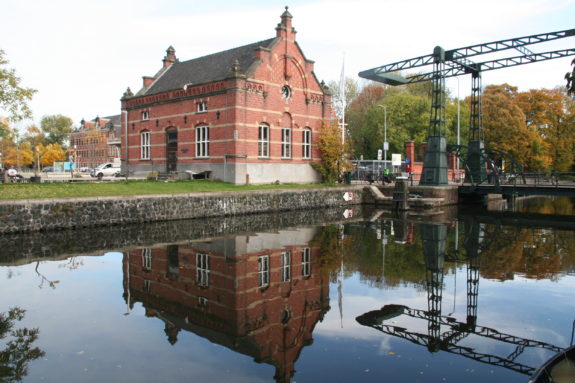 Westerpark is known mostly for its enormous park but recent regeneration have transformed it to become a chic place to live. Some new housing projects have provided affordable three and four bedroom apartments. It borders Jordaan and has easy access to the Amsterdam ring road and highways. 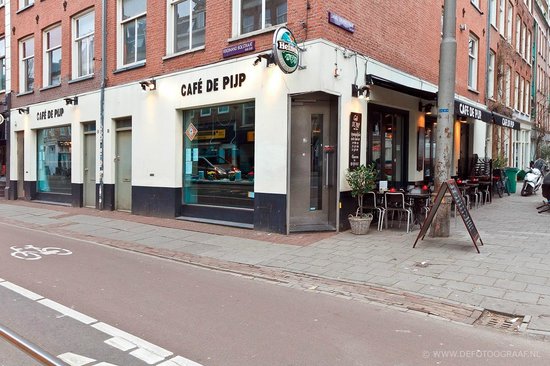 It is also known as the Latin Quarter of Amsterdam. Pijp is a multicultural district that is lively with long, narrow streets that are parallel. Government initiatives and city regeneration efforts have increased private home ownership opportunities here which benefit expatriates seeking accommodation in Amsterdam. You will find the city’s largest open air markets, the Albert Cuyp Market here and many eclectic restaurants and shops. 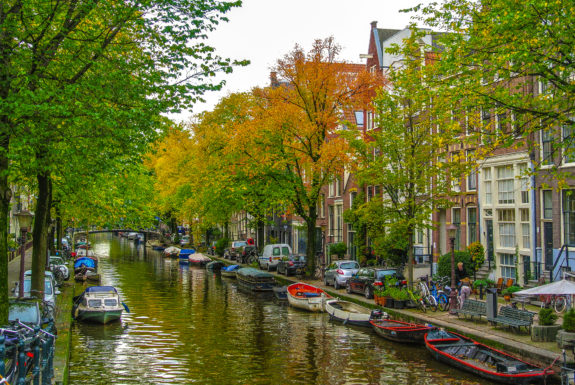 Jordaan is one of the coziest places to live and also the most expensive. Herengracht, Keizersgracht and Prinsengracht are the three main canals in Amsterdam that provide views of leafy trees and water. It is made up of small canals and streets that run perpendicular to the Prinsengracht. Jordaan hosts a variety of restaurants, cafes and markets that are usually open on Saturdays and Mondays. Parking in Jordaan is limited and quite expensive.
As you make the most of your time away from home, here are some very important cost decisions that you will eventually have to make; 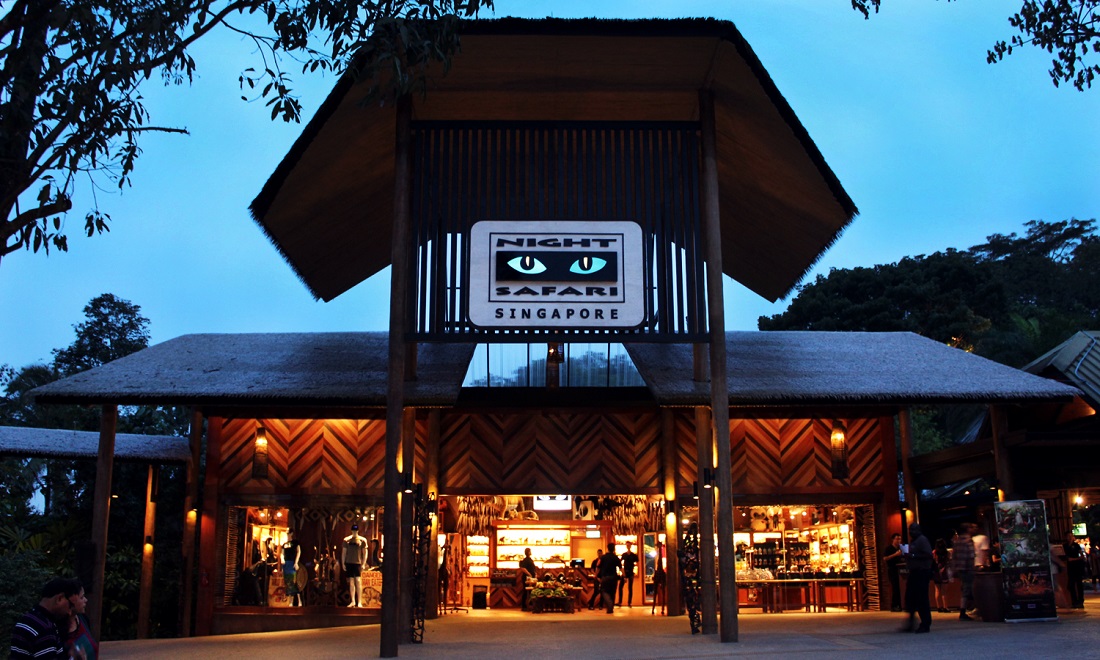 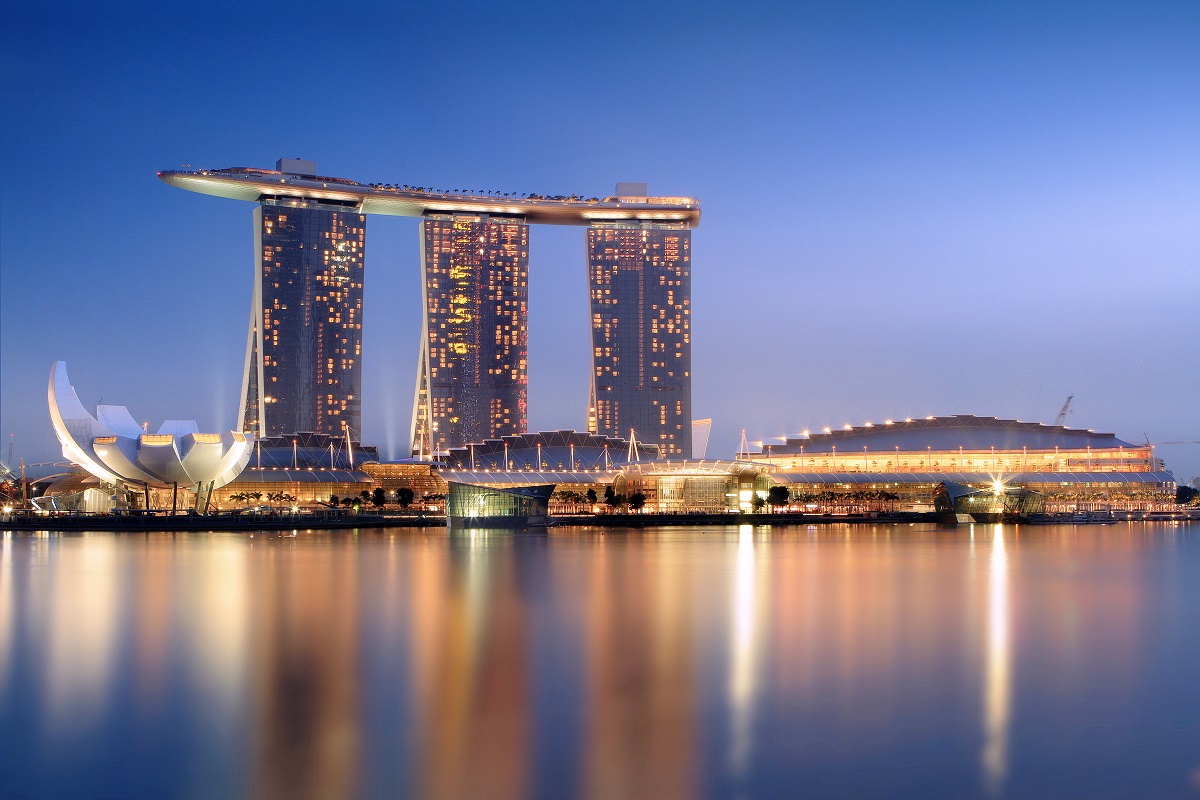