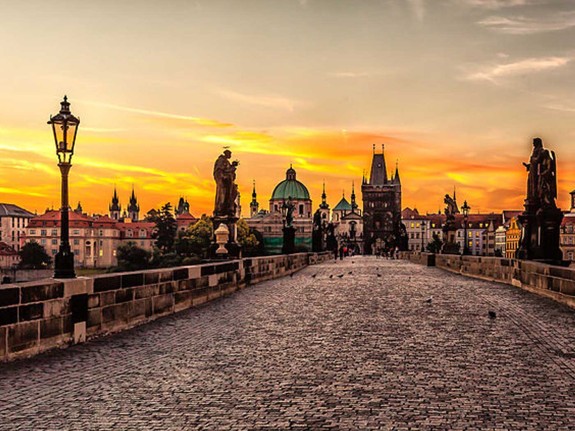 Prague is 1,000 years old and is today, one of Europe’s most visited cities. Even though it is experiencing something of a boom in tourism over the last few years, there are still plenty of free activities that visitors can partake in. Some of the more popular sights which are free are the Charles Bridge and the 10th century Vysehrad Castle that towers over the city. Other free activities include the Havelska flower market. 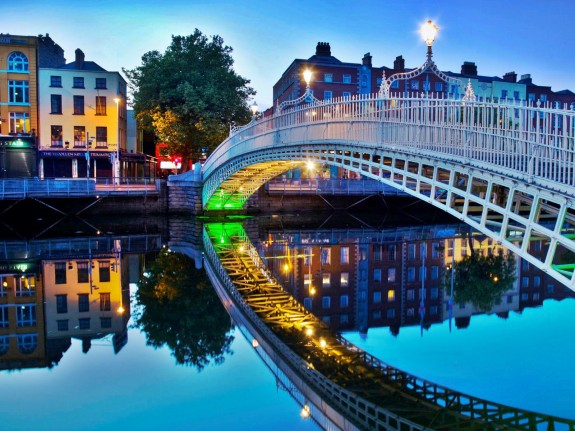 Dublin has many B & B places for around only US$94 per couples and Hotels for less than $150 per night. Many of these accommodations will be just across the road from places where frothy pints can be found. Some of the free activities in this city include the Irish Museum of Modern Art, the National Botanic Gardens and the National Museum of Ireland. 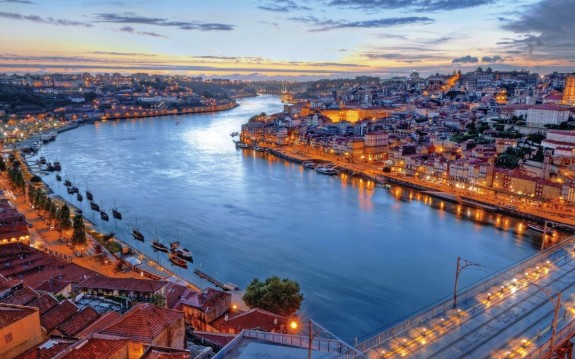 Lisbon is in Portugal which is widely considered to be a cheaper country to visit than its neighbour Spain, yet can offer many of the similar attractions of a mix of sea and cobbled streets. This city elegantly mixes the old with the new and offers visitors free admission on Sundays to places like Torre de Belem, a historical fortress and the Museu Nacional de Arqueologia. 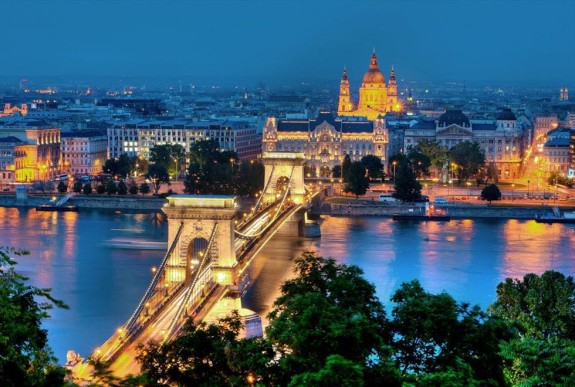 Budapest is one city where you can go from baths to night clubs and then right back to the baths again but unlike most other European cities, you can get a good hotel for less than US$100 per night. 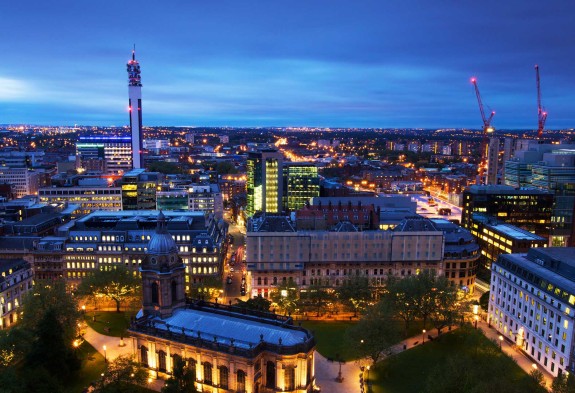 Birmingham is England’s second largest city and so has much to offer visitors including cheaper prices than London with hotels on an average of US$94 per night. In the city itself there are plenty of English pubs to experience and the home of Shakespeare, Stratford –on-Avon, is not far away. 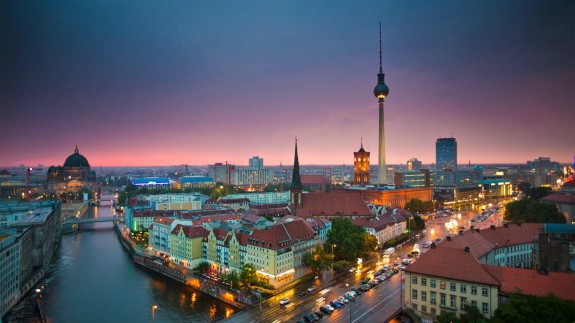 Germans are proud of their capital city Berlin and rightly so. Since the fall of the Berlin Wall some 20 years ago, the city has gone through something of a cultural renaissance which many visitors can enjoy as even luxury hotels can be as cheap as US$198 per night and less luxurious ones can be found for around US$100. 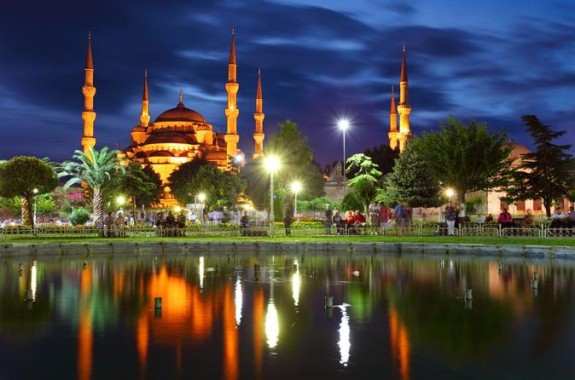 Providing a unique mix of Asian and European, Istanbul became, in 2014, the world’s most visited city. With a colourful bazaar in the shadow of a modern mall and as glass skyscraper alongside a Byzantine church, Istanbul’s uniqueness has never been questioned and it is cheaper than many may think.

Although Bucharest has no Eiffel Tower, because of its beautiful tree-lined boulevards it has often been referred to as Little Paris. However, there are not many other similarities, especially in price.