London is a capital city that is full of history and if the “Ye Olde” signs can be believed, one that has never changed. However, all the signs can’t be believed but there are some genuinely old establishments, some of which are restaurants. Although they may not all be the among the best London restaurants, they do offer places to eat in London whilst surrounded in history. These are some of the genuinely old restaurants that have a history, some of which were even listed in the first restaurant reviews dated 1815. 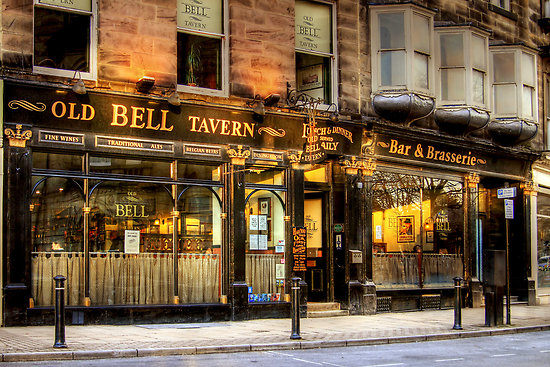 The Old Bell Tavern on Fleet Street was built in 1670 by Sir Christopher Wren for use by workers building his Church of St. Brides. In later years it was taken over by the newsmen of Fleet Street. Today it is not perhaps so well frequented but with its framed copies of the Daily Mail on the walls, stain glassed windows and stone floor, it still provides good dinners and beverages at moderate prices, as was noted in an 1815 Almanac. 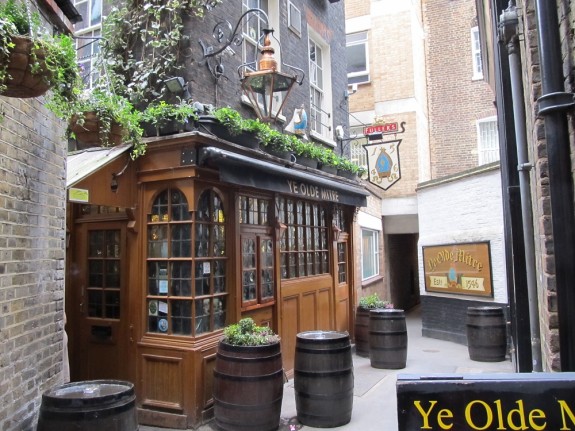 Although Ye Olde Mitre Tavern, Holborn claims to have been established in 1546, it actually moved to its present site in 1773. Despite being a little hard to find, being tucked down a narrow alley, it is well worth the effort. The building has Tudor style windows and panelling with fire places to match. Outside is an elegant courtyard where Elizabeth 1 is said to have danced with Sir Christopher Hatton around a cherry tree. Today it provides a great place to take in a little history whilst enjoying a good pint and a pie or stew. 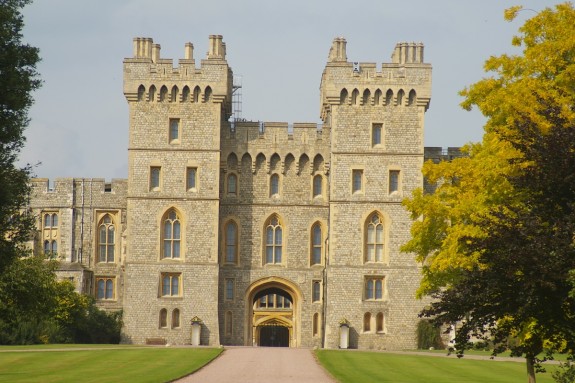 The Windsor Castle in Notting Hill is so named because when it was first built in 1826, this area of London was still a rural suburb and you could get clear views of the castle 22 miles away. It was originally built to cater to farmers who were en route, with their cattle, to the Hyde Park market. Today it still offers traditional pub food at standard prices in a setting that, although having been refurbished, still maintains its original rustic style with low partition doors and fresh straw sprinkled on the floor.

Originally called “Devil’s Tavern”, The Prospect of Whitby in Wapping, has its original stone flooring from the early 16th century but the rest has seen several changes in architecture since. This pub is renowned for having one of the best views of the Thames from its terrace and also as the place that the bloodthirsty Judge Jeffries drank after having sentenced hundreds of men to death after the 1685 Monmouth Rebellion. Today its pirate heritage is still perhaps portrayed with the ship timbers built into the architecture and the bar being held up with barrels.

Simpson’s Tavern in Cornhill is one of the oldest chop houses still in existence in London. Chop shops got their name from customers being able to order as much meat as they liked and it would then be chopped to size. The Almanac of 1815 also says that the tavern had a sumptuous larder and today, is still probably not the choice of vegetarians. 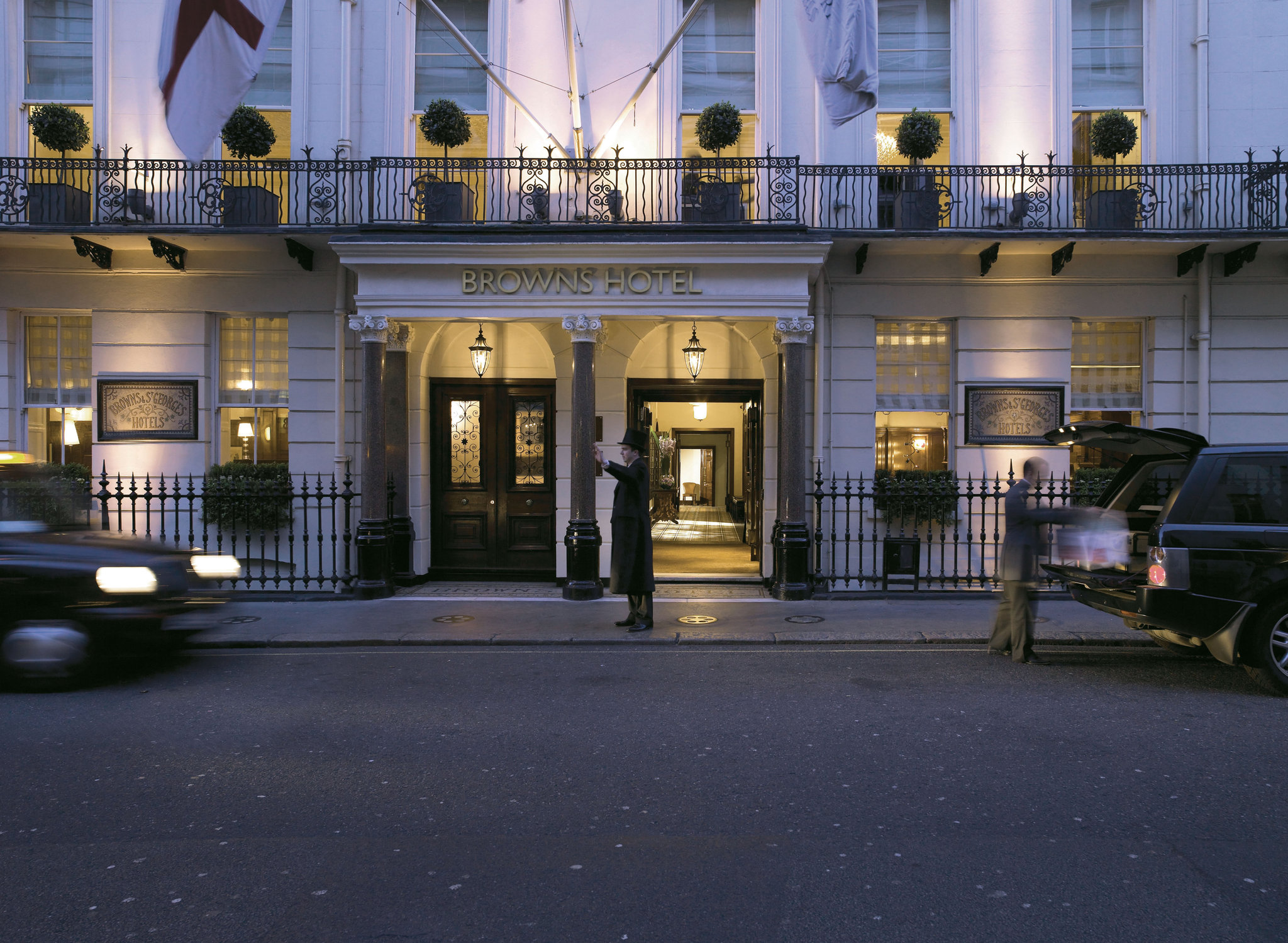