It’s one of the world’s most electric cities, but the many exciting facets of Miami’s neon-hued menu of entertainment can prove overwhelming for first time visitors. Beneath the glamour of places like South Beach there’s a unique cultural heartbeat thumping away. Be prepared to eat dinner late, be spoken to in Spanish at least once and go with the flow in this laid-back playground city. Strong Hispanic influences, a tantalising, melting-pot cuisine and a prevailing eccentricity reside at the core of Miami, the Gateway to the Americas.. Here are some of Miami’s most iconic attractions guaranteed to give you a flavour of this decadent destination. 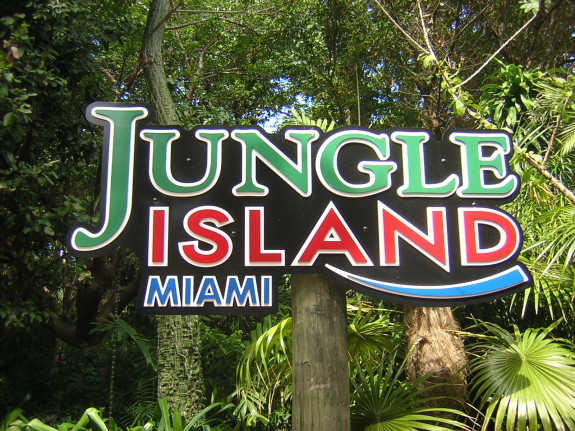 Established in 1936, the zoological park of Jungle Island in Miami specialised in tropical parrots and bird shows. Nearly eighty years on, and the jungle has expanded, now a habitat for such marvellous and rare animals as its white lion, a snow tiger and the crossbreed liger. Plan your trip and leave plenty of time to take in an animal show during your visit, whether it’s Pinky, the bicycle-riding cockatoo or the feeding of the big cats, little ones will go wild for the informative demonstrations.

A true labour of love, this stone sculpture garden was created over 28 year period by one man. Part of the beauty of this attraction is in its many mysteries; no-one is quite sure what motivated Latvian-American Ed Leedskalnin to devote himself to such a taxing project. He never allowed anyone to watch him when he was building, so it’s unclear how he moved the heavy stones into position or carved their designs with household tools. Whatever the secret, it’s an eccentric oddity unlike anything else in the world, and well worth a visit. 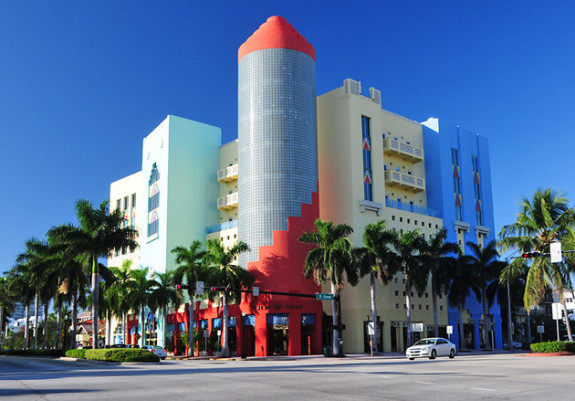 The parade of candybox facades that characterise Miami’s famous Art Deco District exudes the faded glamour of the 1920s and 30s in around 800 buildings. Admire the bright condos, quirky portholes and marshmallow colours of Ocean Drive by day, then return at night to see these iconic facades buzz neon against the night sky for a snapshot worthy of an album cover.

An elegant, European-inspired residence, the Vizcaya Mansion will delight anyone with a love of beautiful things. Take a stroll through its extensive, cultivated gardens and admire the geometric hedges, get lost in its maze or snap a few pictures of its blushing tropical orchids. Then, venture indoors to be immersed in a vision of 18thcentury Italian grandeur. Baroque features, Venetian flair and Milanese influences come together to create an unforgettable experience for visitors.

So what are you waiting for? Check out this fantastic city and create your own list of must-see attractions! 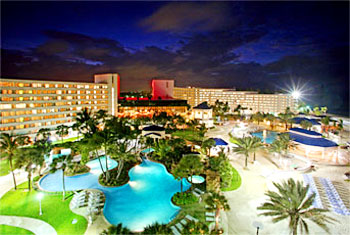 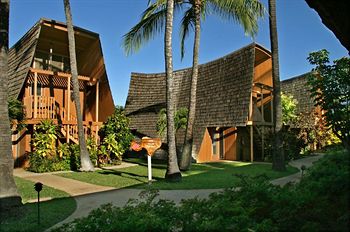