Florida isn’t all about the sun, sea and incredible beaches. There’s so much to see and do in this amazing state, that you can’t spend your entire holiday lying on the sand! From the famous Walt Disney World to the Kennedy Space Centre, Florida has a wealth of activities and experiences for the whole family to get involved in. It’s no wonder why millions of people flock to Florida every year, so let’s take a look at some of the newest attractions for you to jump in to. 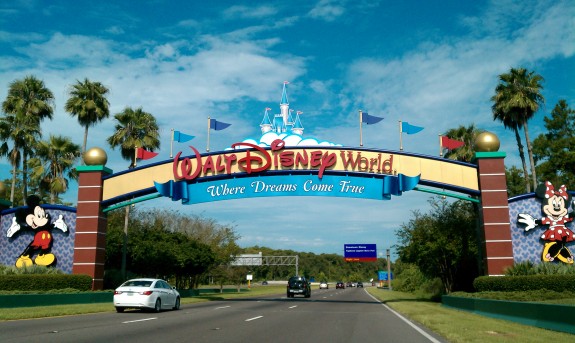 Developed in the 1960s, Disney World is definitely not the newest attraction to grace Florida, but with its constantly changing scenery and new rides added throughout the years, there is always something new and exciting for everyone to enjoy. Recently, the resort has created a new Fantasyland, located within the depths of the Magic Kingdom, full of magic and mystery, something that the whole family will remember forever.

There are two new themed areas within Fantasyland: the Enchanted Forest and Storybook Circus. Both these areas allow you and your children to meet Disney characters, watch amazing shows and stunts, and lose yourself in the imagination of another world. 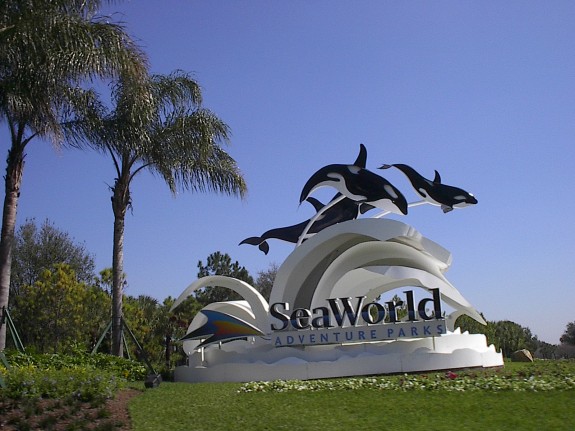 SeaWorld Orlando is opening its next biggest attraction: Antarctica: Empire of the Penguin. Due to open in spring 2013, this display is bound to be one of the next major locations to visit when in Florida. Immerse yourself in a wealth of frozen delights, delve into 9000ft of ice and see the world through the eyes of a penguin, most definitely a popular amusement for the kids. The attraction is replacing Penguin Encounter, an indoor exhibit including puffins and other creatures. 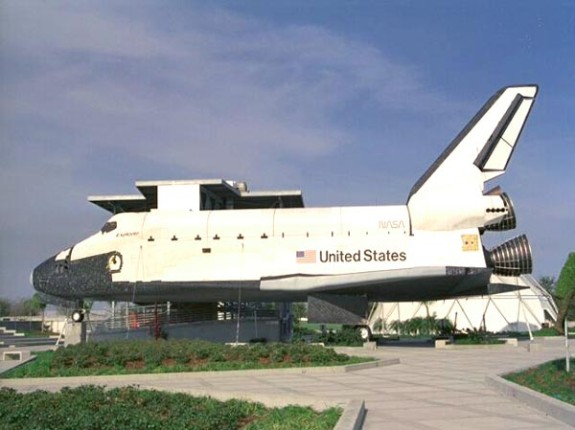 Space Shuttle Atlantis will be making an appearance at the Kennedy Space Centre in 2013. The shuttle will then be housed there permanently for everyone to see, enjoy and learn from. After orbiting the Earth 4,848 times, it’s about time that Atlantis took a breather and simply aired itself to the public.

You’ll be able to see the inner workings of the shuttle, taking in a spectacular instrument of technology and space travel. Before you get to see revolutionary space travel, you’ll need to travel to Florida first! 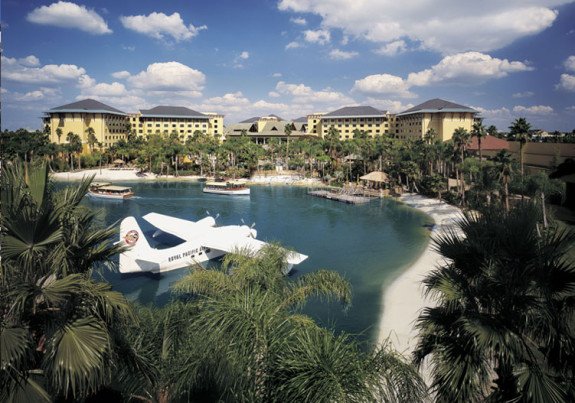 A brand new ride, built to replace the Jimmy Neutron attraction at Universal Orlando, is one of the most exciting things to happen in the resort in recent years. Its newest attraction is based on Despicable Me, a fun-filled and exhilarating film, perfect for the entire family. Get ready to become involved in Gru’s mayhem induced empire, helping him and all his minions wreak havoc on anyone that they can find.

The Orlando resort have also stated that their attraction, The Amazing Adventures of Spider-Man, will be renovated and completely reanimated in order to make your visit an even more thrilling and spectacular experience. 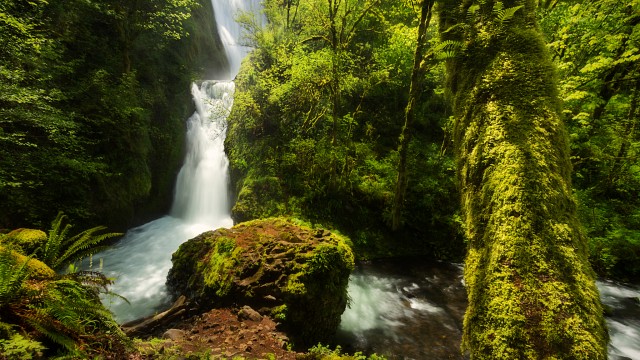 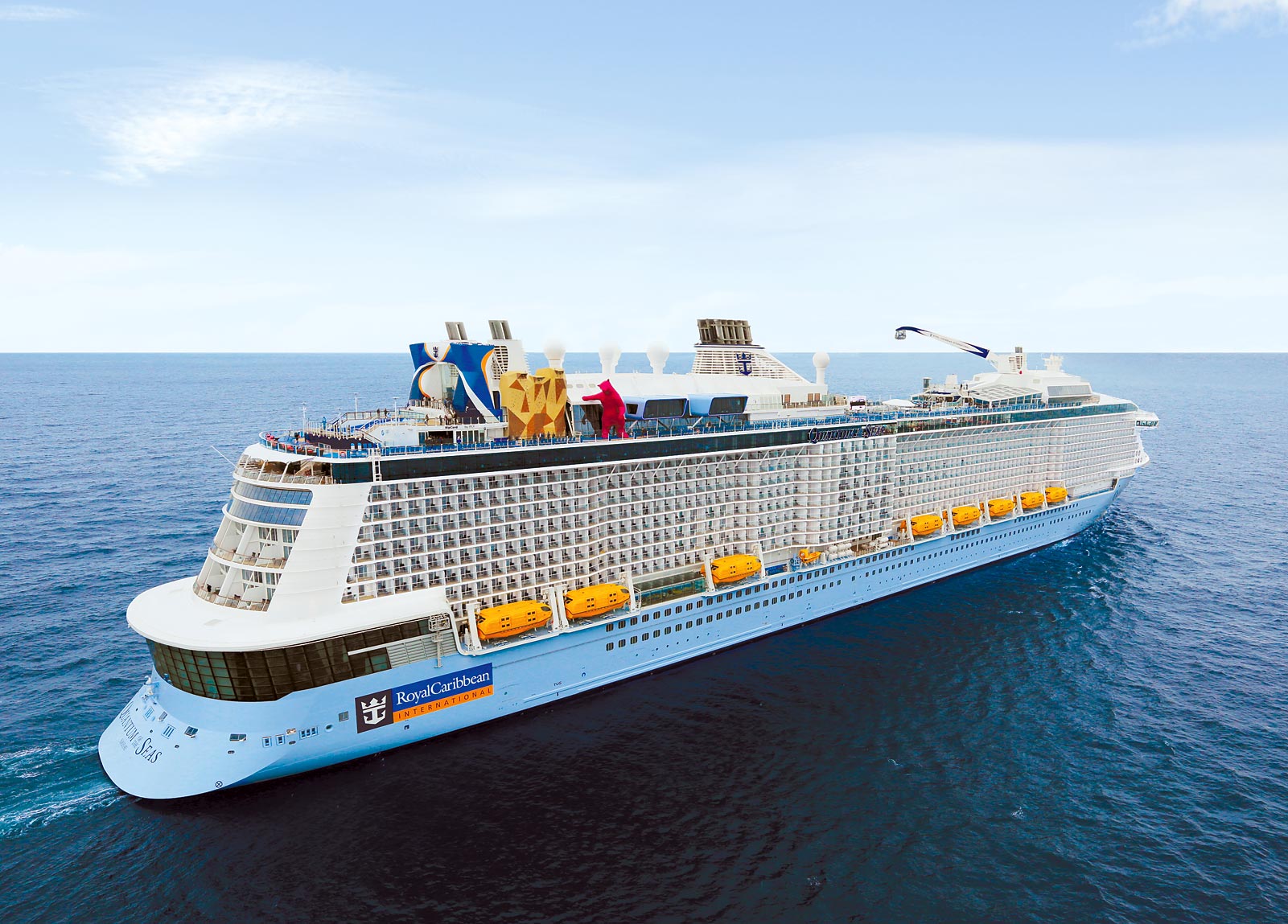