Irrespective of having strong cultural influences of art, music, and literature, Canada is a country of impeccable beauty. It is the country where the famous Niagara falls flow majestically, eternally immortalizing the beacon of romance amongst hopeless romantics. It is also the country where the famous Quebec City can be found, which transports tourists into ancient times.  The city’s Old Town located here, is arty, sophisticated, and ignites nostalgia amongst people with its well-preserved 17th century architecture, cobblestone pathways, café culture and fortress walls which exist north of Mexico. But most of all, Canada is known for its capital city Ottawa. 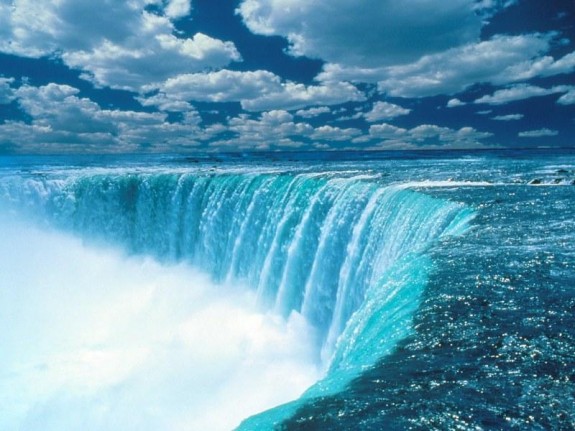 The intriguing history of Ottawa begins from the time when the Odawa, the First Nations people, inhabited this region. Abundant historical evidence shows that it was the Odawa who occupied different regions of Ottawa, along Ottawa River. It was only after the first settlement in the 1800’s that Ottawa started developing as an agricultural region. Gradually, the Ottawa River became the dominant medium, which stimulated trade. Today, Ottawa exists as one of the most prominent cities of the world, with its rich cultural history and phenomenal beauty.Ottawa has a lush continental climate, which ranges from as high as 37°C to as low as −36°C. Since Ottawa has four distinct seasons, it promotes a variety of yearly activities which attract tourists from around the world. Many cheap and affordable hotel accomodations are available in Ottawa. Cheap hotels in Ottawa range from as low as $80 which makes the entire vacationing experience economical and easy. A centrally located and affordable hotel in Ottawa is Lord Elgin Hotel, starting from $139. Situated within walking distance of all the major attractions of Ottawa, like the Parliament, National Arts Centre and Byward Market, Lord Elgin Hotel is one of the few sought after hotels of Ottawa. 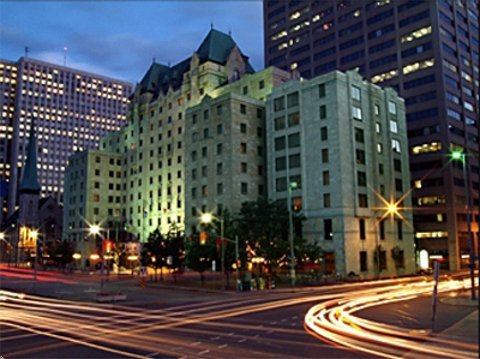 It offers spacious and airy accommodations to its guests, who can enjoy ice-skating on Rideau Canal in winters and watch the canal getting filled with lofty boats in the summers. Rideau Canal is considered one of the oldest landmarks of Ottawa and is regarded as the World’s Longest Skating Rink. You can also have the time of your life exploring and discovering the many delights of the vivacious and animated restaurants and shops at Byward Market. 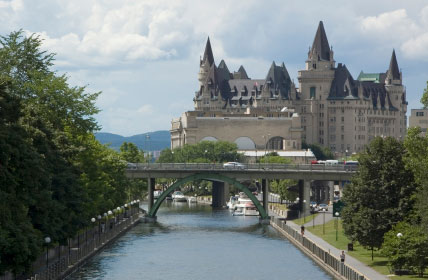 Another popular hotel in Ottawa is Chimo Hotel, which is also centrally located and is within walking distance of St. Laurent Shopping Center while Pineview Golf Course is few minutes’ drive from the hotel. The Chimo Hotel accommodations start from $328 and make for a comfortable, exciting, and pleasurable stay. Many luxury hotels and hotel deals are also available for tourists in Ottawa. Hotel Indigo provides many exciting deals for tourists, which ranges from $139 per night. If you buy two nights at Hotel Indigo you can get the 3rd night 50% off! Moreover many package deals are available like the intimate package deals for couples; breakfast deals, and relaxing package deals. The countless recreational, historical, and cultural place to visit in Ottawa provides a wide array of choice to tourists who can enjoy their vacation in their own style. Coming to Ottawa would be a joyous ride, one that you wouldn’t ever want to end!