Durban is an important port city of South Africa and has a range of beautiful pristine beaches. Tourists from all around the world are attracted by those beautiful beaches. But the city has a lot more to offer than the golden sandy beaches, like world class malls, crafts markets and street bazaars. The city is also famous for sports and hosts major international sports events. It is actually the blend of culture, art and environment that makes Durban so unique. The beautiful scenery of the city’s landscape is also just beyond words. So there are a plenty of fun things that you can do and it won’t even cost you cent. Read on in the article and you will get to know more about these things.

7 Free and Fun Things to do in Durban 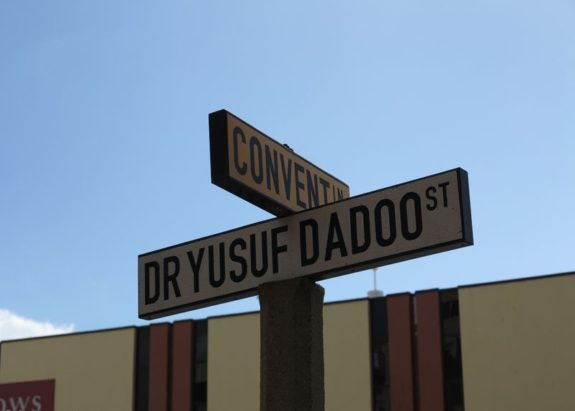 You can trace history of the Indian community living in Durban; visit the Durban Cultural and Documentation Centre where the artifacts, traditional clothing, paintings and jewelery reflect the culture of that community. Also you can take a tour to the Indian district located around Dr. Yusuf Dadoo and Bertha Mkhize streets, here you will again learn about the city’s Indian heritage and history. These streets also have markets of traditional Indian clothing and different aromatic spices.

It got this name because of the golden sandy beaches that line the coastal edge of the central business district of the city. It extends from Blue Lagoon to the Addington Beach and Durban Harbor. A brick-paved and wide walkway has been made which makes walking, strolling, jogging or biking easy.

This reserve is popular for its black, white and red mangrove trees. You can explore the swamps and birds hide, walking trails have been made which leads to them. This reserve is open on Saturdays and Sundays. Try to find the mangrove kingfisher and the swamp nightjar.

This museum is set in the former head office of Native Affairs Department of the city. The architecture of this museum represents the Durban system of the colonial era. But it also tells the story of Durban’s present. The KwaMuhle Museum covers the topics like the black migration, apartheid policy and also the present energy saving efforts in the old Cato Manor Township. The display includes photographs, government documents, personal testimonials and videos.

The Durban Botanical Gardens was founded in 1849. It is Africa’s oldest botanical gardens and has world’s one of the top collections of orchids, palms, living fossil plants. These cycads are of pre-dinosaur era which date back to 250 million years. A walk through the garden’s cycad forest feels like you are stepping into the set of Jurassic Park but with no dinosaurs.

Some of the important chapters of the history of South Africa were written in Inanda which is an extensive township in the northwest of Durban. Many important historical events took place in this town, like the first president of the African National Congress was born in 1871, also the Indian independence leader Mahatma Gandhi practiced law here in 1904. The Inanda Heritage Trail also has some historic sites like Gandhi’s Phoenix Settlement and the Inanda Seminary, which is one of the oldest schools for girls of South Africa.

Last but not the least; you can simply hit the beach. The subtropical climate, sea temperatures at an average of 70 F all year round and more than 300 days of sunshine makes any day a beach day in Durban. All the beaches in the city have their own identity such as South Coast is for surfing, Bay of Plenty is for beach volleyball and Addington beach is for families.