Most people take their break in the summer, others though prefer the winter, what many forget though is that there are many fall trip destinations that can be equally as good and the one thing that can be a bonus is that often, at least the transport costs can be cheaper outside of the peak seasons. Here are 10 of perhaps the best Fall trip 2012 destinations: 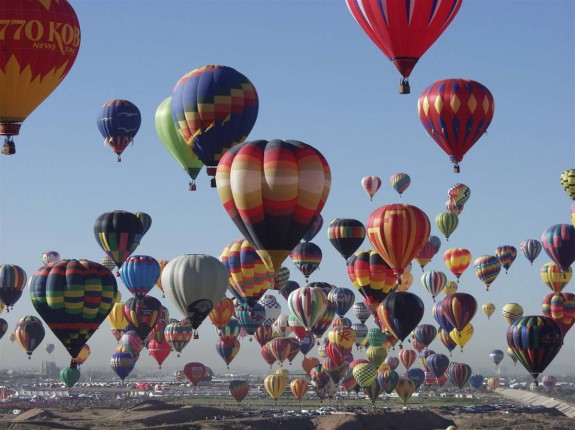 Between the 6th and 14th October, the skies above New Mexico’s largest city, fill with over 600 Hot Air Balloons and make a sight long remembered and rarely repeated anywhere in the world.

In the dry season from September to December, on the Zambian side of the Zambezi River, it possible to bath in the largest infinity pool in the world with a drop of 350ft after the rim.

For two weekends in October this is the site for apple eating and bobbing contests, all things apple and arts and crafts on over 300 stalls. 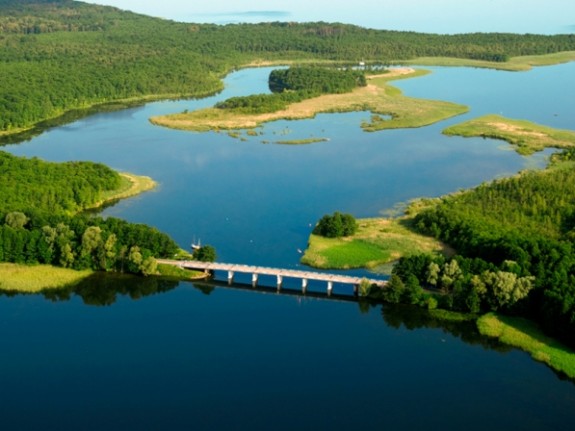 About 170 miles from Warsaw there is a network of some 2,000 lakes interlocked by rivers and canals ideal for canoeing or kayaking. Because the winter sometimes comes early it is at its best in September and October. 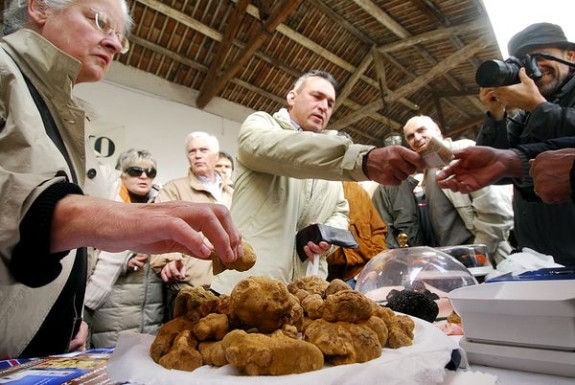 The Fair is held through October till mid- November and although it is a Truffle Fair, the region is also known for its wine, Jam and chocolate and so all are celebrated at this time The Fair starts with traditional Donkey races and a parade.

On Japan’s second largest Island, beyond the capital is a rugged countryside of virgin forests, tall mountains and volcanic lakes. It is here that in September and October, the wilderness gives a terrific display of gold, orange and crimson.

In 2012 it was a celebration for local boy, Charles Dickens, but every year Portsmouth have a celebration, usually in honor of King Alfred the Great setting sail from Portsmouth to engage the Danes in battle. 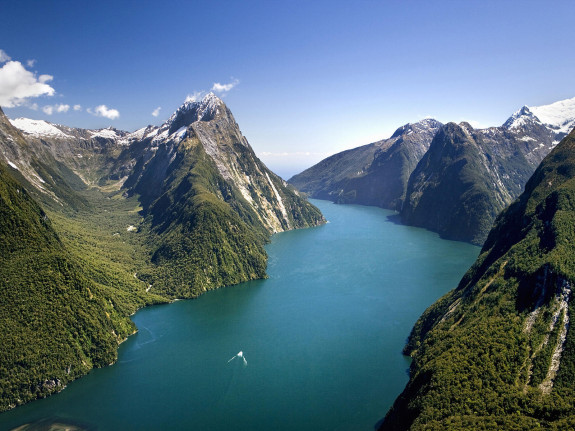 This is a World Heritage Site where spring arrives in September. So impressed with the spectacular waterfalls, rain forests and magnificent cliffs, Rudyard Kipling described this as the eighth wonder of the world. 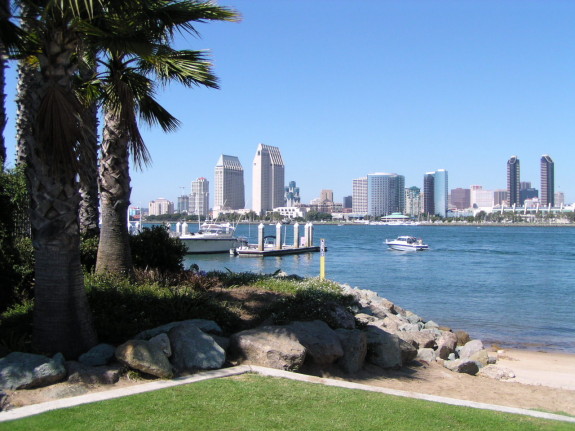 As the most southwesterly county of the United States, it usually enjoys fine weather up till November. The county is the size of Delaware and Rhode Island combined, so has activities suitable for everyone. 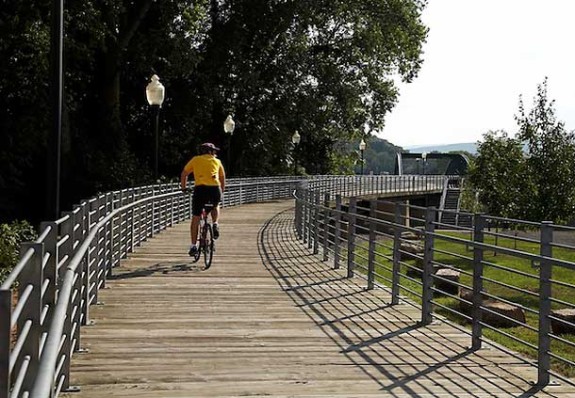 A 141 mile trail goes over rivers and through woods, ideal for hiking, biking and bird watching. Along the way, an Appalachian festival is held in September and a Pumpkin festival in October. 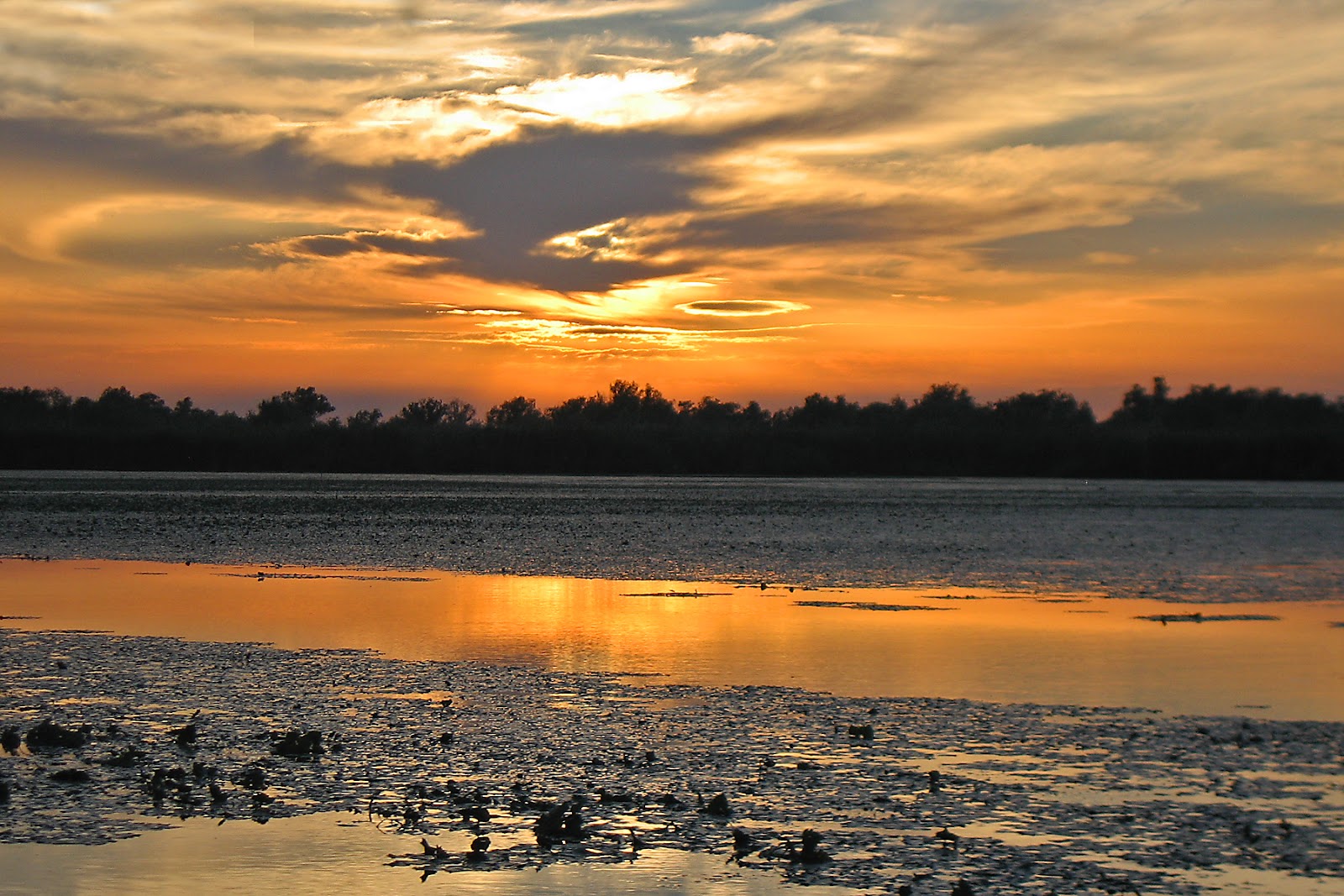 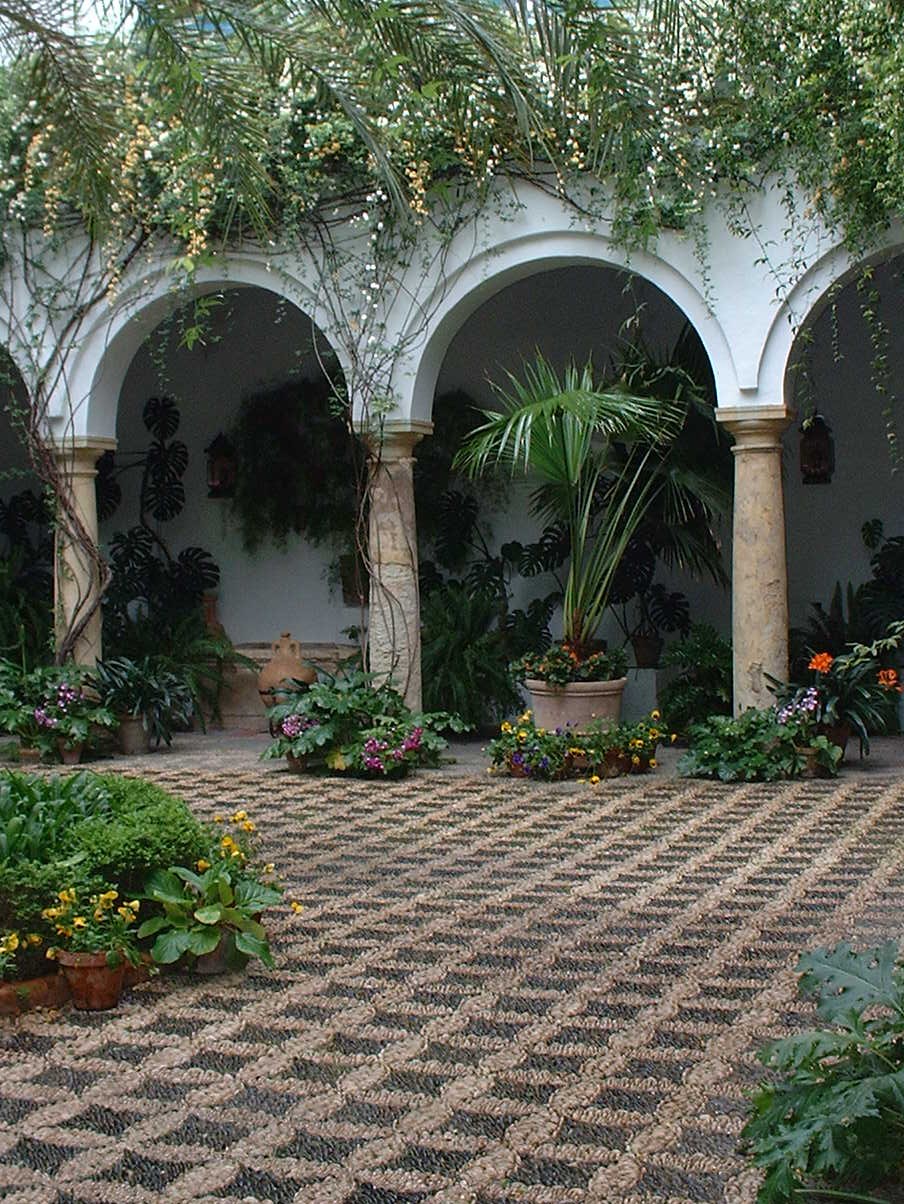