The Kingdom of Spain has to be on the must see list of anyone who enjoys travelling. If you’re on a tight budget there is plenty to do and see in Spain. Just take a look at our countdown below. 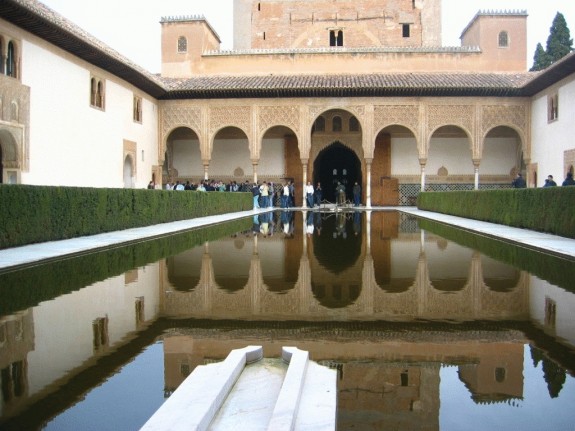 Spain’s greatest attraction, the Alhambra is an imposing palace and fortress built in the 10th century by a Berber ruler. It is a Moorish architectural treasure and a pearl set in diamonds, how some poets used to describe it. The tour is said to be exceptional, with good guides and fun facts. Bring some comfy shoes with you, it involves plenty of walking. 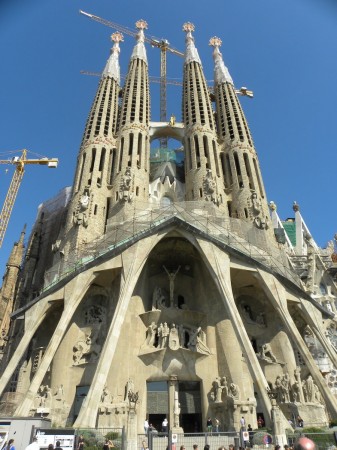 Spain’s second largest city and the capital of Catalonia, Barcelona is one of the most beautiful cities in the world. Full of UNESCO World Heritage Sites, such as Park Güell, Casa Batlló or the Facade of the Nativity and crypt of the Sagrada Familia, Barcelona is pure art and Gaudi’s influence can be seen and felt throughout the city. 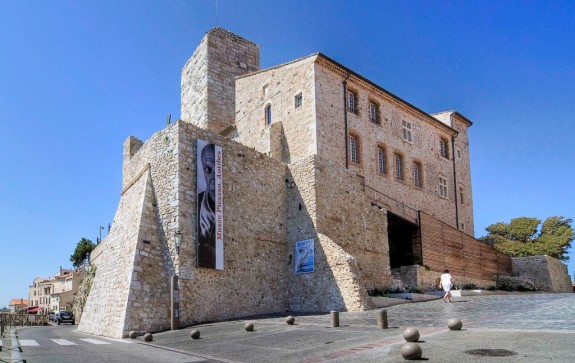 Barcelona’s most visited museum, the Picasso Museum, offers you 3,8000 of Picasso’s paintings and with only €9 entrance fee, it would be a shame not to spend an afternoon inside Picasso’s head. 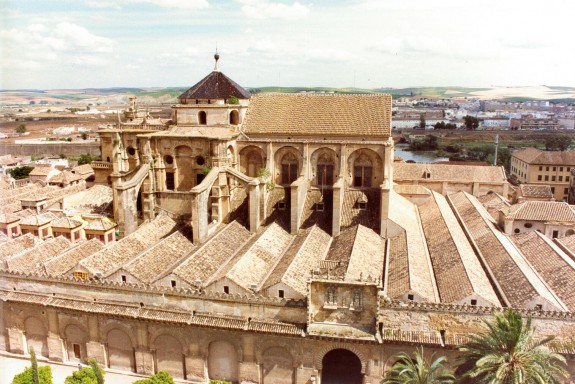 Mezquita-Catedral how the Spanish call it or Mezquita of Cordoba is a cathedral located in the Andalusian city of Cordoba. An exquisite example of Moorish architecture, it was originally a pagan temple, then a mosque and now it is a Roman Catholic Church. Regardless of your religious views, this World Heritage Site has something to offer to everyone. 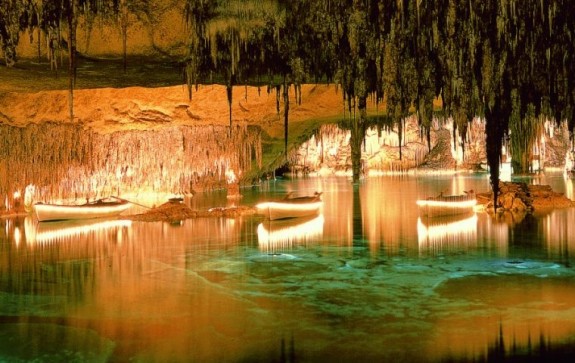 Located in Porto Cristo, the Caves of Drach are an impressive formation of 4 caves that will steal your breath away. Admire this underground gem made out of stalagmites, stalactites and semi-precious agates. And as a boost, lights have been mounted throughout the caves, offering quite a show. 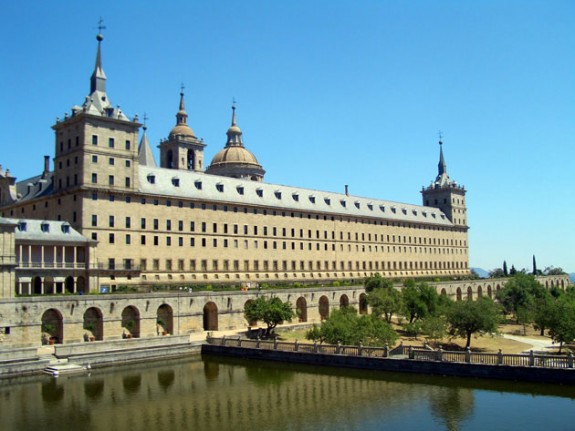 The historical residence of the King of Spain, El Escorial, or The Royal Seat of San Lorenzo de El Escorial is about 28 miles (45 km) from the capital of Madrid. It is a Royal Palace, a monastery and even a school. Also a World Heritage Site, El Escorial offers tours for only €8 a person. Be amazed by its basilica and the marble Pantheon de los Reyes, where the royalty are put to rest. 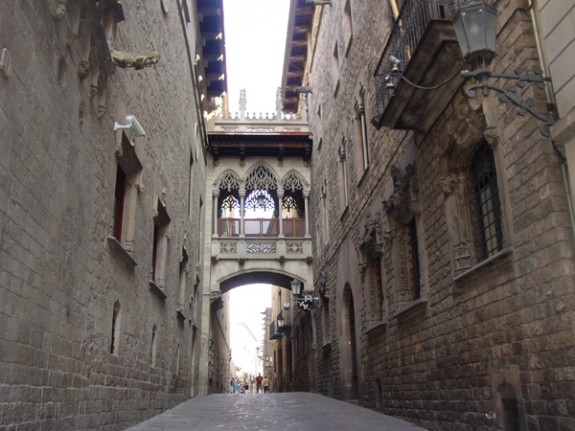 Build in Medieval times, the Gothic Quarter is one of Barcelona’s most haunting neighborhoods. Take a guide and walk through the narrow streets to discover Barcelona’s dark side. There are plenty of restaurants and bars for you to stop and grab a bite to eat. 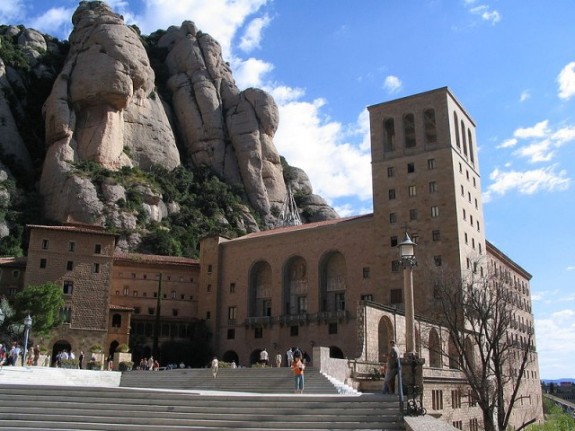 Only 30 miles (50 km) North of Barcelona we find the Serrated Mountain, looking like it has been sculpted by God Himself. We find the Benedict monastery there and also a statue of Catalonia’s patron, La Moreneta, or The Black Virgin. Needless to see the view is amazing! 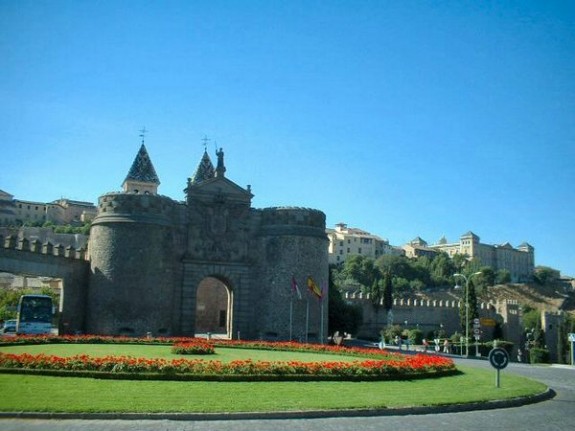 One hour drive south of Madrid we arrive at the city of the three cultures. It is called that because we find places of worship of the city’s three major religions: Judaism, Islam and Catholicism. 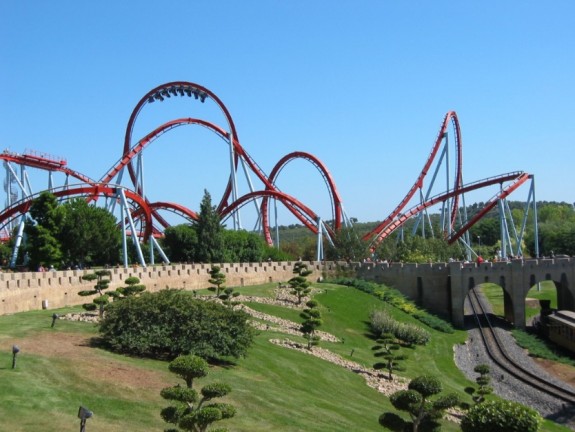 Spain’s largest theme park, Port Aventura offers you and your family all the rides to keep your adrenaline levels high for an entire day. It is divided into lands such as China, the Wild Wild West or Mexico. 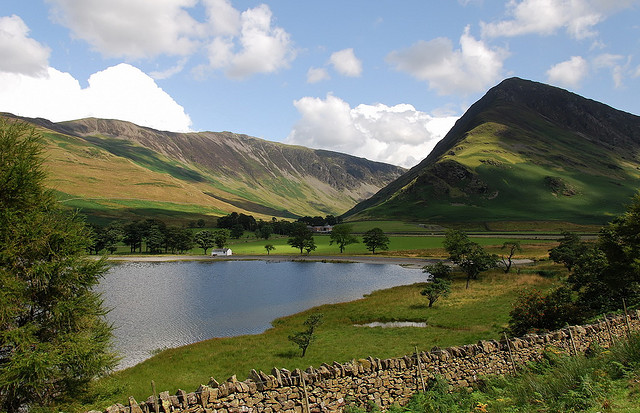 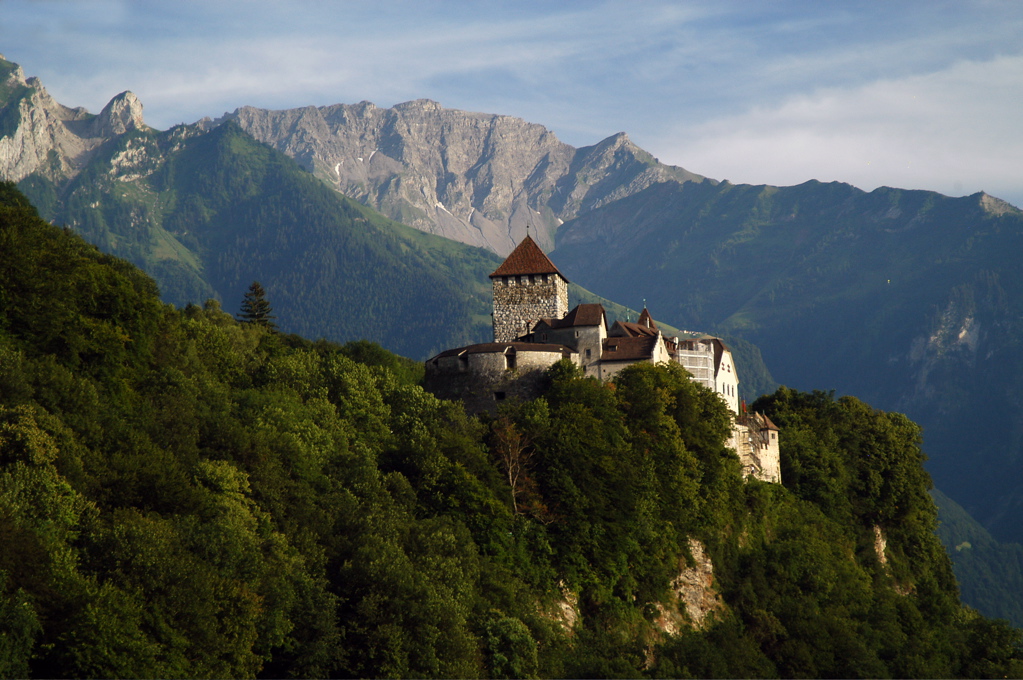