With New York City being so big and there being an abundance of luxury hotels, including 5 star hotels to choose from, it may be worth considering where your hotel is located in respect to what you want to do in New York. For example, if you intend to take in a lot of Broadway Shows during your visit, it may be advisable to look for a hotel in the Broadway or Times Square area.

Here are 5 luxury hotels that are considered to be amongst the best in New York: 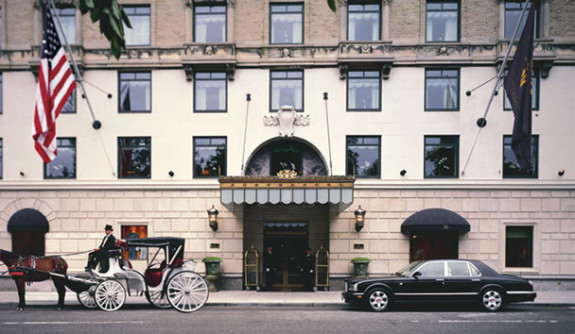 This hotel has all the luxury you would expect from a 5 star hotel, including the exclusive La Prairie Spa with its Swiss trained staff. It offers choice of top class dining venues ranging from Chef Laurent Tourondel’s BLT Market to the posh Star lounge. From the Club Lounge, look out over Central Park or better still, take the elevator and see it first hand. 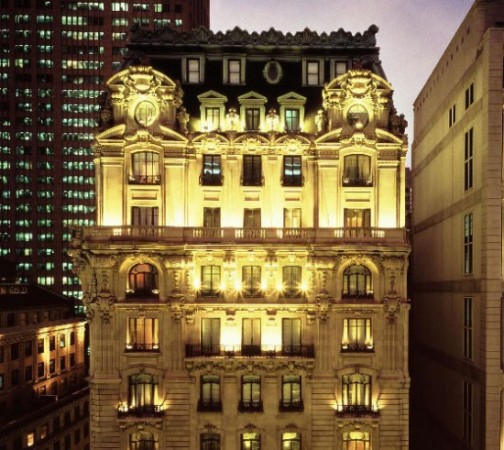 This hotel is ideally situated in the heart of Manhattan, meaning Central Park, the shops of 5th Avenue and the theatre district are all in walking distance. The 5 star luxuries include an excellent butler service and the Remede Spa. The high Edwardian elegance of the rooms includes marble baths and exquisite silk wall coverings by renowned artists. 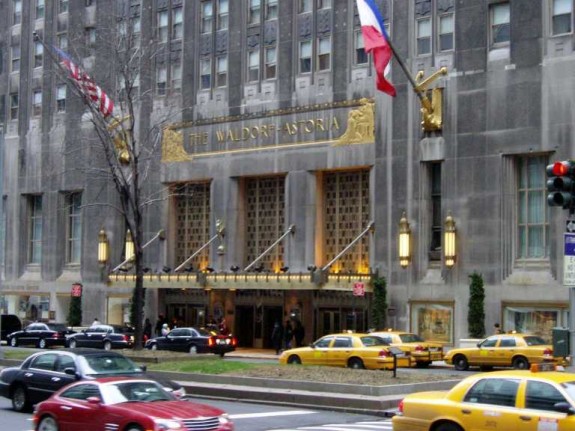 The luxury offered by this hotel has been famous for over 100 years and still stands as a benchmark that others are judged by. Located in midtown Manhattan it is in walking distance of Rockefeller Center, St Patrick’s Cathedral, the Theater District and the shops on Fifth Avenue. Each room features its own Art Deco motifs, with no two rooms being exactly the same. 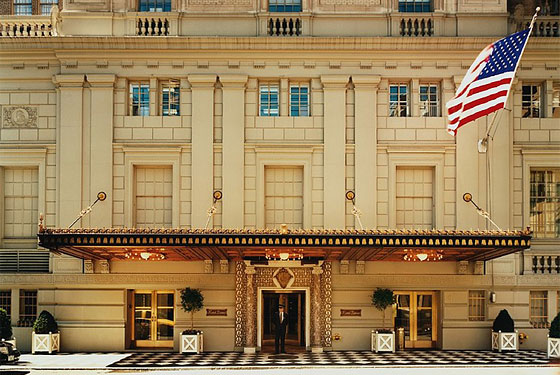 This flagship of the Taj Hotels has the perfect location, being on Central Park at Fifth Avenue. The hallmark of the Taj Hotels is service and The Pierre is no exception. A recent $100 million renovation has given the rooms an elegant residential style décor exuding luxury. Having joined a partnership with the famous Maccioni Group, The Pierre is now home to the world class Sirio Restoranti New York. 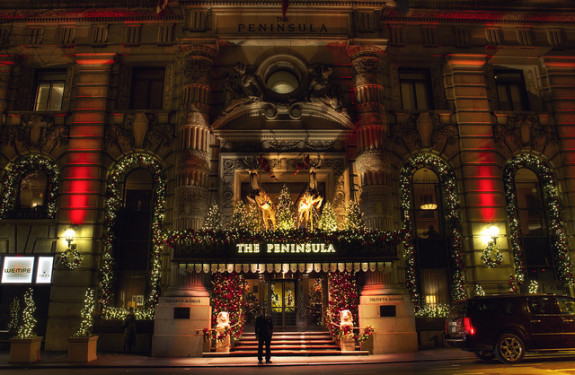 In 2012 this hotel won two prestigious awards by the Condé Nast Traveler: “#1 Hotel in New York City” and its Spa won “#1 Hotel Spa in USA”. Located on Fifth Avenue, it is close to the Rockefeller Center, Central Park and the theater district and features a glass sided roof top swimming pool offering great views of the city. 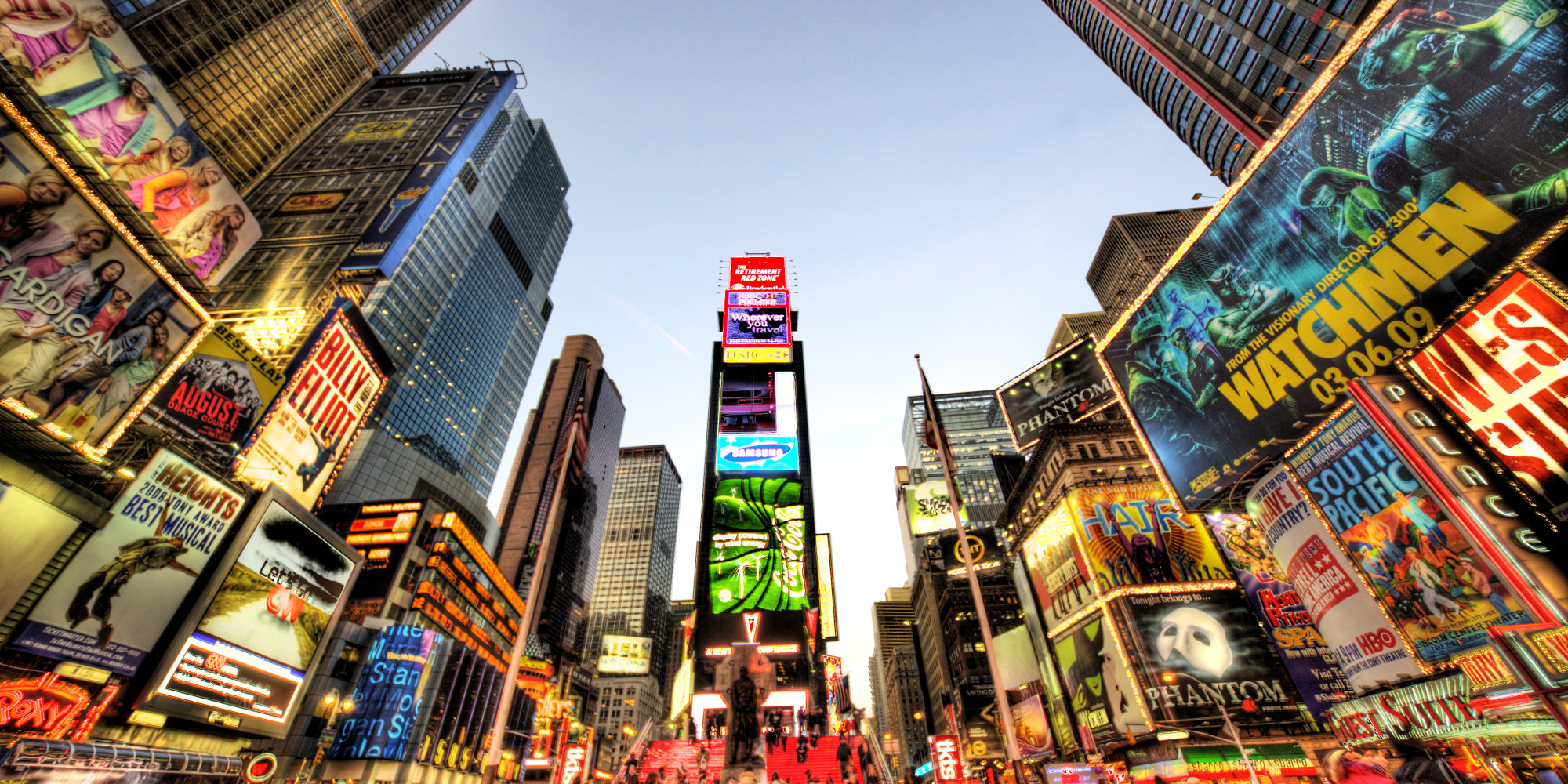 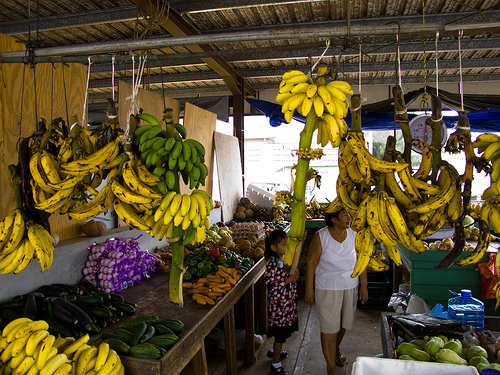