Of the four home nations that make up the United Kingdom, England is the largest. There are some things you should learn before visiting the beautiful England. The people here have a close-knit culture and tend to stick to some attributes that would otherwise be considered old fashioned. Learning these etiquettes can mean the difference between a wonderful and a nasty trip to any of the England cities. London, despite being considered the trendiest and culturally diverse also holds on to its traditions and one may appear ignorant and rude if you do not make an effort to blend in. 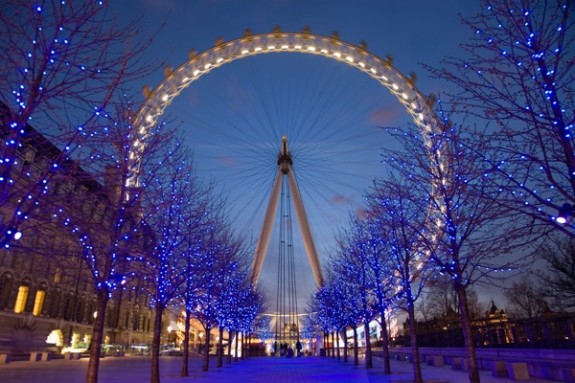 Before travelling to England it is advisable to get acquainted with what you will encounter, all this information is available on a number of travel blogs. Some touring companies such as Trafalgar tours ferry visitors to different sites in England depending on what you want to see. Below are some travel tips to get you through an England vacation or business trip;

English is the main language in England though there are various accents to eat throughout the country. Normally, English accents can be roughly divided into Northern and Southern accents, with Liverpool natives having a very unique ‘squeaky’ accent that is easily distinguishable from that of someone from nearby Manchester. The British are generally very polite people and will expect at least a basic level of politeness from travelers.  The words ‘Please’ and ‘thank you’ go a long way with the locals. Interesting enough they have a wicked sense of humor. 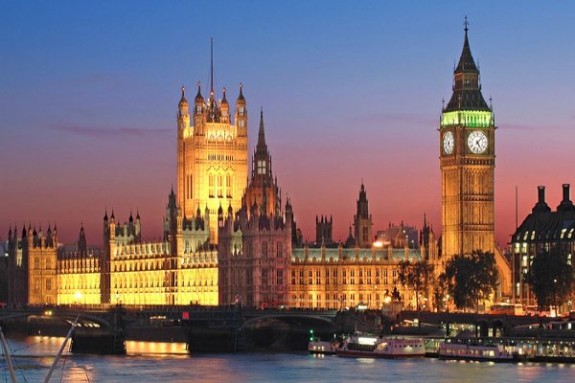 England has been labeled as being cold, misty grey and rainy but this is not entirely the accurate situation. It is not that rainy and some parts of southern England often have summer water limitations due to lack of adequate rainfall during the previous winter. There is a good chance of leaving your raincoat at home, but at least have one somewhere just in case. Sometimes flights to London have been delayed because of the weather condition, but this happens all over the world so there is no need to panic. The best thing to do is come prepared for any sort of weather and the best thing to do is layer your clothes so you can add or subtract as necessary.

There is a false myth that English food is rather boring and not exactly tasty, this is hardly true and nowadays you will find a huge variety of international restaurants, especially in modern London.  Please make sure you sample some of the old-fashioned traditional foods in pubs though, and wash it down with some tasty local beer. The Eat-in, eat-out charges differ in most parts of England with the eat-out option being relatively cheaper. So save some money eating in England by taking advantage of this variation.

Like in any country you will find people, who tend to be unfriendly to foreign visitors, but England is distinguished as being one of the most tolerant countries in Europe. Racism is notably low when compared to other nations. Almost every person will treat you kindly if you are polite and make an effort to blend in. Smile, be polite and do not be pushy or obnoxiously loud.

One Reply to “Travel Tips to England”