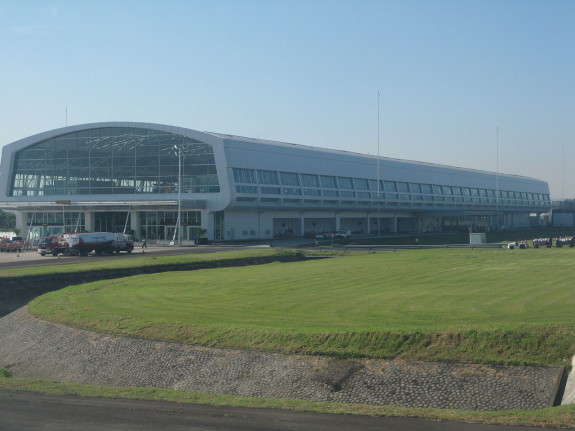 This airport received its name after the first president and the first vice president of the country and has 42 gates which are divided into 6 sub terminals all containing 7 gates, 25 check in counters and 5 baggage carousels. 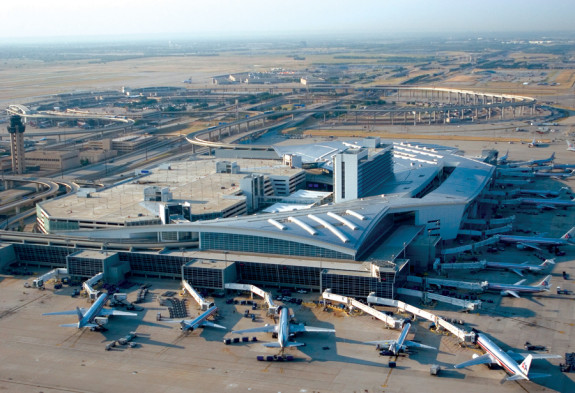 This is one of just a handful of airports that can boast to flying to over 200 destinations. As of January 2014, its 205 destinations included 57 International destinations with the other 148 being domestic, within the United States.

This airport has three terminals and is located 14 miles northeast of Paris. It is one of Europe’s largest airports and was one of the first airports in the world to have a connecting rail service.

This airport handles 64% of the flights to the Middle East and comprises of 3 terminals of which terminal 3 is the largest terminal in the world and the second largest building, by floor space, in the world.

Often only referred to by its IATA designation LAX, this airport saw a 3% rise in traffic from 2011 to 2012 when it was recorded as having the most number of non-connecting passengers of any airport in the world. 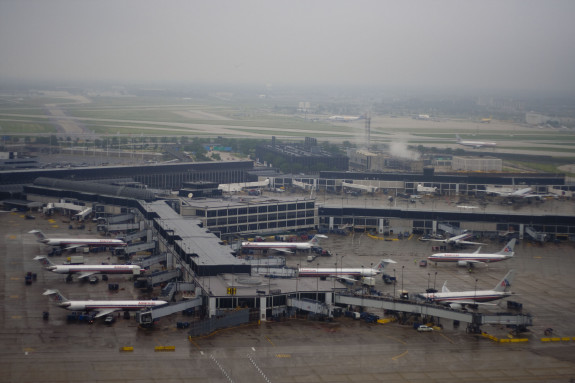 This is the largest airport in the world and the third busiest with nearly 4 million passengers of its 72 million annual number, flying to or from New York in the United States 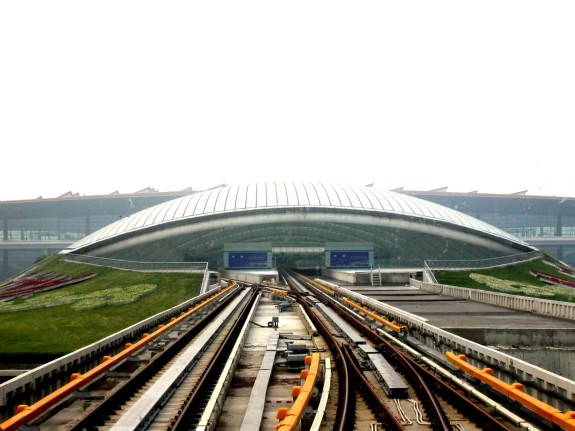 With its rapid rise in the busiest airports list, this airport built a third terminal in 2008 and which is now the second largest terminal in the world and the sixth biggest building, by area, in the world. The airport saw a 4 % increase in traffic in 2012. 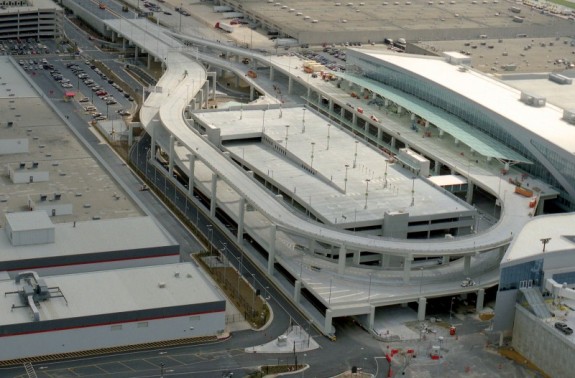 Despite seeing a 1% drop in traffic in 2013 compared to 2012, this Atlanta airport still manages to hold its place as the busiest airport in the world. 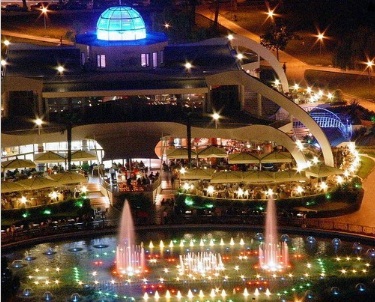 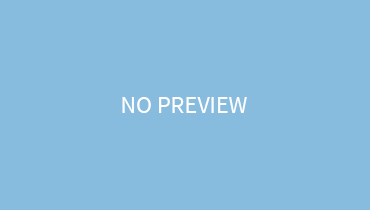