As time passes by, people become immune to their hectic lives; which is precisely a fact that makes vacationing an integral part of an individual’s sanity. If you are one of those many people who ride their lives according to their work schedules, then you undeniably need a vacation. Being one of the most sought after island countries of the Caribbean, Cuba is located towards the north of the Bahamas and United States of America. Historically, Cuba’s inception goes back many centuries. It was in 1492, when Christopher Columbus instituted this island and it became a part of the Kingdom of Spain. However, Cuba gained its official independence in 1898 after the Spanish-American war. With a 99.8% literacy rate, Cuba is often defined as sustainable developmental country, which prizes itself over providing economic, and social spark to its people. Not only is this island strategically located, it also carries within its glorious folds the largest and most popular city – Havana. 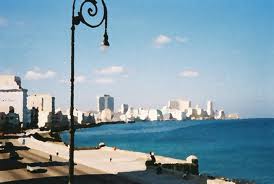 Havana holidays are very popular among vacationers who are not only looking for a destination where they can bask in the surrounding beauty and relax but also indulge in several exciting activities. Cheap flights are available to tourists travelling from U.K as low as ₤ 416. Havana’s air is filled with a musk of history, adventure, and glory. Havana travel is often considered as a one-off treat to all those who get a chance to taste it. The vivacious city throbs on a pulse of its own, while its contagious energetic environment and beauty can send any individual reeling. The pulse of the city is old and welcoming where you would witness vintage cars zooming around, regal colonial palaces, as well as the best all night parties.

One of the best hotel accommodations of Havana is also one of the oldest. Hotel Sevilla Havana dates back to the 1900’s when it was considered to be the most popular meeting place for Cuban officials. Situated off Prado and close to Malecón, it is a short walk from historical and cultural monuments like the Capitolio and Gran Teatro. The location of this hotel is favorable for tourists because the most important sightseeing venues are close by. If you are interested in touring Old Havana, and the popular Plaza de Armas, then this hotel would be a wise choice to make, because of its close proximity to these places. The lure of this hotel is not only because of cultural and historical significance, it is also popular because of its welcoming atmosphere, spacious lobby, live Cuban music performed by local bands, and most importantly because it organizes Salsa and Campesino music days, where professional troupes perform. The rate for a standard room starts as low as $135 CAD, which is affordable and economical. 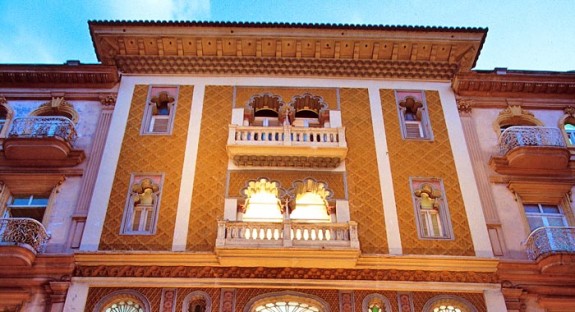 Another economical and conveniently located resort is Hotel Deauville Havana. Situated on the Malecón, the famous sea-walk of Havana, this hotel provides you with the breath-taking view of the sea. Because of its convenient location, you can also easily rent a taxi and visit the famous and beautiful beaches at Playas del Este. Hotel accommodation starts as low as $90. Don’t wait any longer. Come to Havana and get intoxicated with its glittery fun-filled nights!