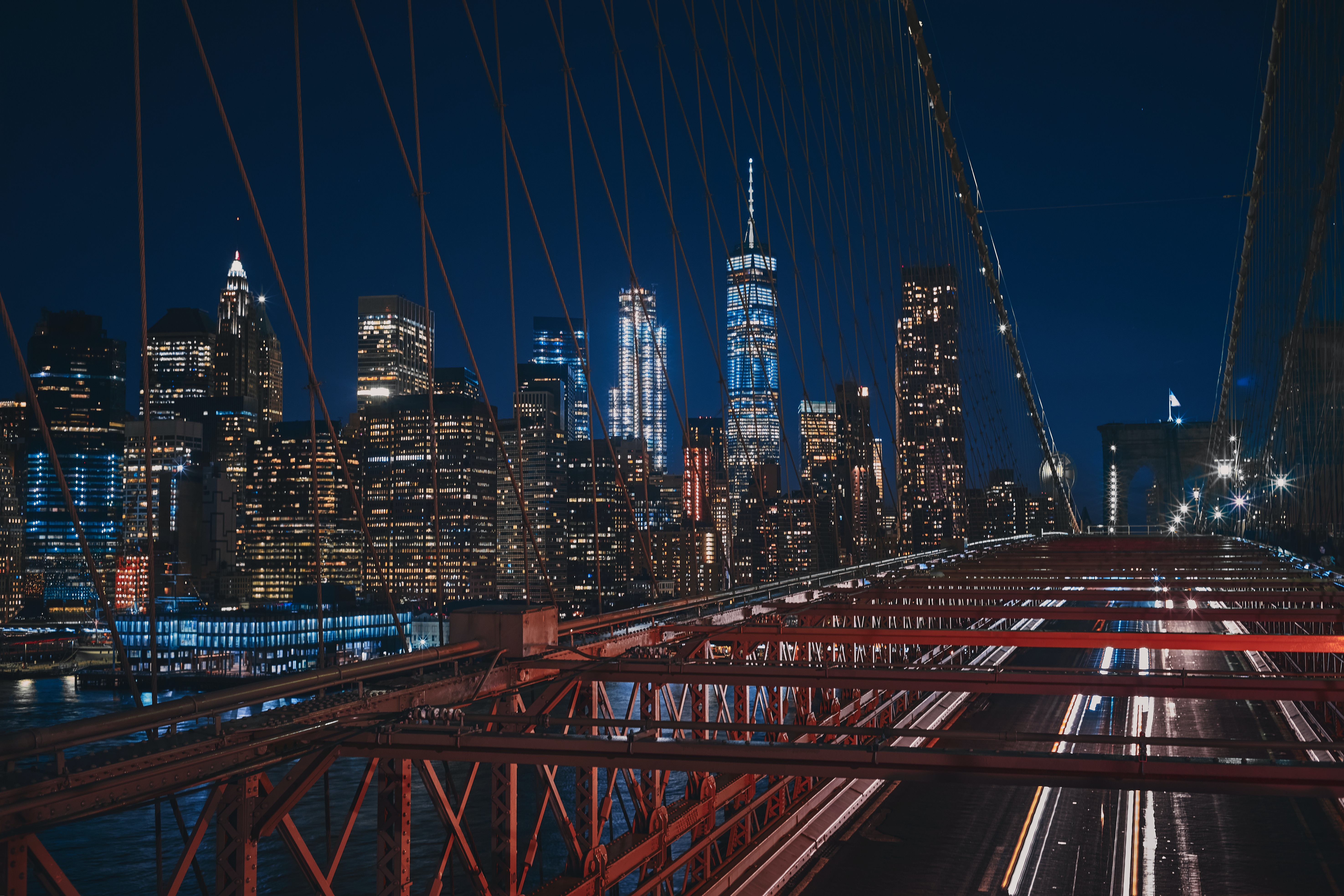 New York City is home to countless attractions, many of which every tourist should see at least once in their lifetime. If you’re new to the Big Apple, you might want to check out our previous post on the ‘Top 10 Things to Do in New York’ here on Travel Weekly for ideas. But if you’re looking for something new or off the beaten track, then you’ve come to the right place.
Great but underrated tourist spots definitely deserve more attention, and in a city like New York, they come in abundance. So if you want to avoid the tourist crowds and discover some of NYC’s best kept secrets, read on for some interesting recommendations.

1. Visit the Museum of the Moving Image

Source: Museum of the Moving Image FacebookNYC has been featured in a wide variety of films and television series. If you are a movie or TV buff, you owe it to yourself to stop by the Museum of the Moving Image in the Astoria neighborhood. It features exhibits on the art, history, technique, and technology of film, TV, and digital media. The museum also holds screenings for certain movies and series.

Situated on the streets of TriBeCa is a bookshop fronted by a black sign with the words “The Mysterious Bookshop” in gold letters. This is the oldest mystery-themed bookstore in America, having been around since 1979. Here, you’ll find a wide variety of mystery hardcovers, paperbacks, and periodicals. It also has a collection of signed first editions and some rare hardcovers. In case you don’t know what book to get, owner and proprietor Otter Penzler recommends James Ellroy’s The Black Dhalia.

For some of NYC’s best period architecture, walk along the streets of Prospect Park West, which previously served as the backdrop for scenes in films like Wolf of Wall Streetand Winter’s Tale. The residents are some of NYC’s wealthiest, given that property here costs millions. In fact, living in NYC is getting more expensive as the years go by, and the real industry in the city is booming. Yoreevo points out that over $23 million is spent annually on real estate in Manhattan — and it definitely shows. But since Prospect Park West is one of NYC’s more posh neighborhoods, the cost of the houses here are naturally a lot higher. Due to its historic value, a townhouse costs between $1 to $3 million, and believe us when we say, they are worth witnessing firsthand.

A day might not be enough to see everything in Snug Harbor Cultural Center. Located on Staten Island, this place boasts 28 buildings, 14 botanical gardens, a 2-acre urban farm, wetlands, and parklands. To get you started, head to the Chinese Scholar’s Garden, which is one of the most popular attractions in the complex. Its rock formations, bamboo forest, waterfall, and koi-filled pond are all inspired by the paintings and poetry of Confucian, Taoist, and Buddhist monks.

5. Shop at the Brooklyn Flea

For antiques and collectibles, be sure to visit the Brooklyn Flea, which is held under the Manhattan Bridge every weekend. TimeOut calls it one of the top outdoor bazaars to hit in NYC, because you can find everything from vintage furniture and ceramics to jewelry and art. It’s also home to a wide selection of oddities, like a bucket of fake eyeballs. Once you’re done shopping, you can also treat yourself to the selections of food vendors that sell mouthwatering pork buns, shaved ice, pizza, and more.