Where there is coastline, there are waves. However, there are some places on earth where the shape of the geography and weather conditions are particularly conducive to forming great waves. Surfing is a healthy outdoor activity which is further enhanced by the surrounding countryside. Here are 3 places in completely different parts of the globe where these factors come together beautifully.

New Zealand is in the South Pacific Ocean. As an island, there is swell from all angles. In the South and to the West there are waves all year round and during the summer months, there are plenty of waves in the North. So In New Zealand, every day is a great day to surf.

People have been surfing around New Zealand for a really long time so the sport is well established. The city beaches have good waves and you can always find a local guide to show you the more remote areas. As the island is not huge you never have to go too far to get to the sea. Of course, there are waves all along the coast but there are several well known “hot” surf spots. Some of the best known include: 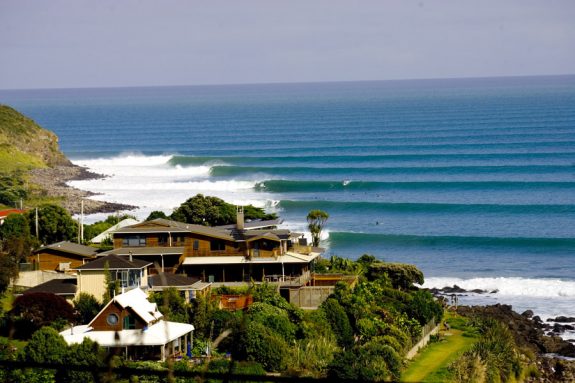 known for its laid back atmosphere and Bohemian lifestyle. Here you will find some of the longest best left-hand point waves in the world. The untouched countryside lends a magnificent backdrop. 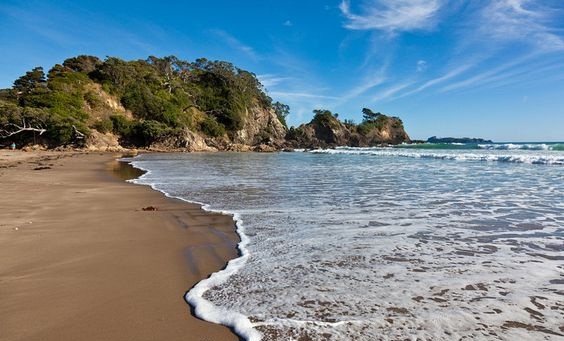 on the North coast where you will find masses of clean waves in a stunning setting. Surfing lifestyle is quite established here and you can easily find someone to give you lessons and surfboards to rent are easy to come by. 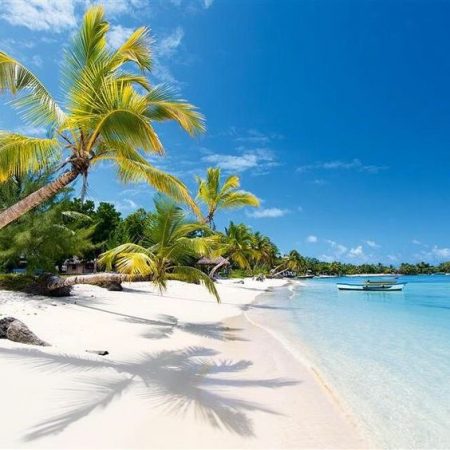 Also an island, so there are many miles of coastline with consistently great waves all year round particularly good from April to October. The surf possibilities are largely unexplored but these great wave forms have been reported by some of the experienced surfers who recommend Madagascar as an unrivaled surf adventure.

There are some fantastic places which are accessible only by boat. However, there are waves for all levels of surfing skill. There are deserted white beaches with uncrowded waves. You will however need to be aware of sharks who share the sea here.

There are a couple of local companies who specialise in surf tours namely Boogie Pilgrim and Madagascar surf tours. Search for these, they will be able to give you some great advice. 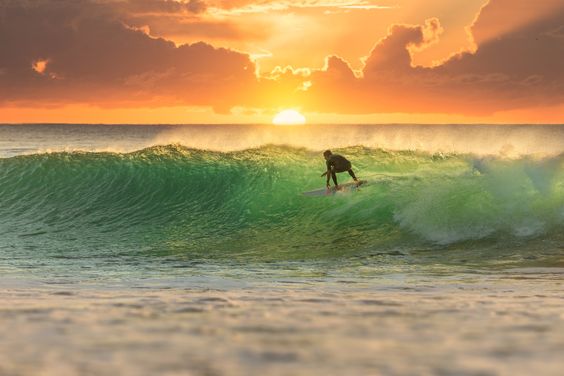 It is possible to find surf in Chile all months except for the winter months of July and August. The sea is clean but very cold and a wetsuit will be required.

Surfing only become popular here during the 1970’s and is rapidly gaining popularity As Chile has a coastline of about 4000 miles, there are plenty of places where one can find awesome waves mostly lefts, it’s a goofy foot paradise.

In the North, there is dry desert with rocky bases. This landform produces powerful hollow waves. The central region, closer to Santiago, is much more accessible and you could experience regular 15 foot waves and often waves up to 25 feet roll in. The land is largely pristine and untouched and quite magnificent.

So, keep the sunscreen on, pack your board and head for the beach. Keep safe, respect local traditions and preserve the environment.