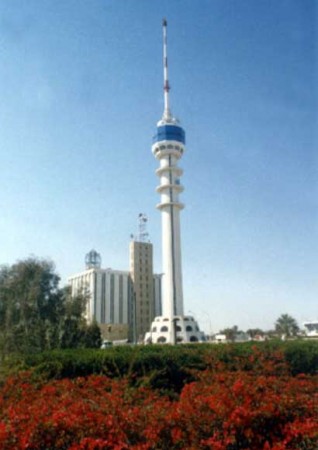 Situated in the colossal land of Western Asia, spreading over the major northwestern end of the Zargos Mountain Range, Iraq is situated towards the east of the Syrian Desert and towards the north of the Arabian Desert. Enclosed by thriving and majestic countries like Jordan towards the west, Syria towards the northwestern region, Turkey towards the north, Iran towards the east, Kuwait and Saudi Arabia towards the south, Iraq, proudly stands, as home to the two chief rivers of Middle East – Tigris and Euphrates. Both these rivers flow majestically through the centre of Iraq, providing the country with rich, fertile, agricultural land. This is nothing less of a miracle, since deserts dominate most of Western Asia. Historically known as Mesopotamia, which means land between the rivers, Iraq has been a thriving civilization since many millenniums.

Moreover, the popular region between the two glorious rivers was known as the cradle of civilization, and was also the place where writing was initiated. Iraq’s capital, Baghdad, is the largest city of Iraq, and interestingly, the second largest city in the Arab World. Cairo, Egypt being the largest. Founded in the 8th century, and the capital of the Abbasid Caliphate, Baghdad, today, is situated along the River Tigris. At present, Baghdad has become a thriving and evolving, cultural, scholarly as well as a commercial axis for the Islamic World. Known as the House of Wisdom, and Centre Of Learning, Baghdad is surely, not just a beautiful, zesty, city, but is also an intellectually stimulating hub for wisdom seekers. 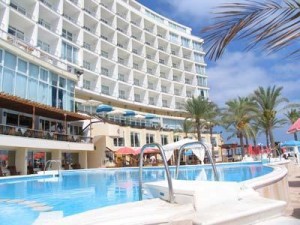 Many airlines fly to Baghdad on a regular basis. Cheap flights as low as $287 from New York, U.S.A, are available for Baghdad. Airlines like US Airways, American Airlines, and Continental Airlines provide very economical and affordable prices for tourists, and business officials who wish to travel to this city. Many hotel accommodations are also available in Baghdad. Most of the Baghdad hotels are centrally located which makes travel within the city easier and secure. Hotels in Baghdad are available as low as $50 per night. One of the most popular hotels of Baghdad, the Palestine Hotel, has been a favourable accommodation of business officials, journalists and tourists from time to time. The Palestine Hotel, which is frequently called The Palestine, is an exquisitely built hotel with 18-storeys. This hotel is situated on the Firdos Square, and is just a short walk away from Sheraton Ishtar, another fabulous hotel. The view from the hotel particularly is pleasing to any eye that is an avid admirer of nature and beauty. The view overlooks the eastern bank of River Tigris, which is situated a few hundred metres south of the hotel. 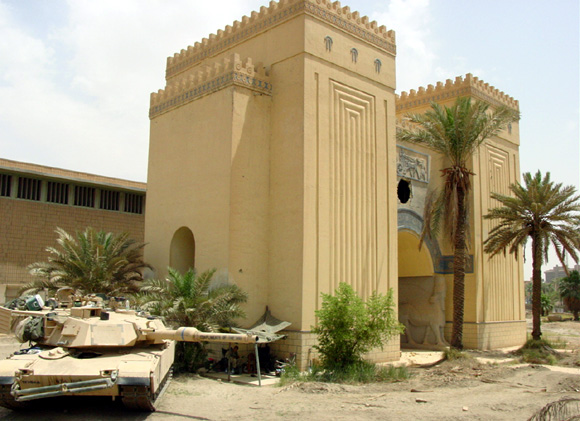 Being a culturally and historically vibrant city, Baghdad has many tourist attractions for vacationers, who love to explore this thriving city. Owing to its significant historical and political developments in today’s world, the two most important sights to behold in Baghdad are the National Museum of Iraq and the Baghdad Tower. The National Museum of Iraq harks back to the colossal yet colourful history of Baghdad by displaying ancient manuscripts and many primordial relics. The Baghdad Tower should be on the “to-do” list of every vacationer coming to this wonderful city. Tourists can enjoy a breathtaking and panoramic view of the entire Baghdad city from this tower. Baghdad’s beauty, for sure is exquisite and something to be felt, and touched at least once in a life.